Since the revelation that Microsoft was exploring an acquisition for TikTok’s American business, the “forced sale” of the Chinese company has attracted not only criticisms from American users and Chinese government, but also invited offers from U.S. companies eager to tap into the mouth-watering 100-million American “Generation-Z” addicted to the app.

Donald Trump acted more like a greedy businessman than a respectable president when he shamelessly demanded a cut – “key money” – of the TikTok-Microsoft deal. It had never happened before in the history of American corporate deals. Charlotte Jee, a reporter at MIT Technology Review, said Trump’s request for money from the deal demonstrates Mafia-like behaviour.

American teenagers who love TikTok generally believed that Trump wanted to avenge the humiliation caused by people like Sarah Cooper, a stand comedian who lips syncs to Trump’s speeches on TikTok by adding her own context to hilarious – and insulting – effect. American TikTok users had also previously pranked Trump’s campaign rally in Tulsa, Oklahoma. 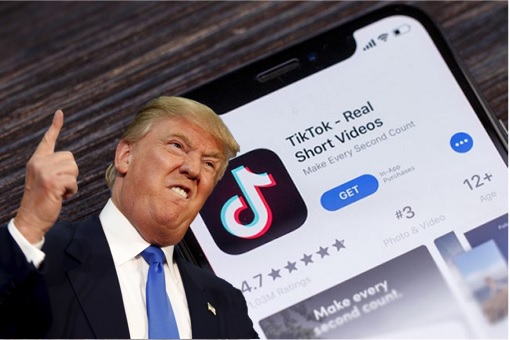 Chinese media, of course, have slammed the executive order issued by the POTUS as “theft” and labelled the U.S. as nothing but a “rogue country”. They argued that like Huawei, the decision to ban TikTok was taken because the app is a threat to American technology firms. The Trump administration was mocked for “stealing Chinese technology”.

The bid for TikTok has seen how Microsoft and Walmart teamed up to acquire the Chinese company’s business in the U.S., Canada, Australia and New Zealand. Its parent company, ByteDance, has also attracted interest from Oracle. Twitter, Netflix and even Triller, a rival app, has reportedly joined the race to buy TikTok. A deal, if goes through, will be worth between US$20 billion to US$30 billion.

However, as a sign of protest and its reluctance to sell, TikTok has filed a lawsuit against the U.S. government over President Trump’s executive order, arguing that the ban prevents the company from due process, as guaranteed by the Fifth Amendment, which says that no one shall be “deprived of life, liberty or property without due process of law.” 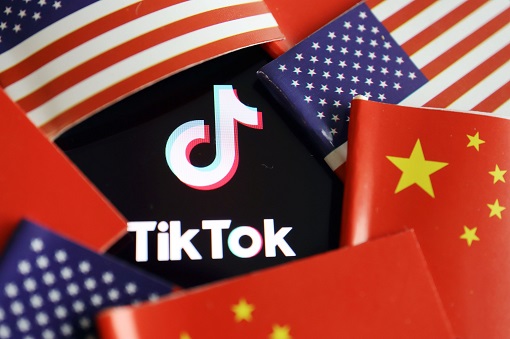 While the Trump administration has maintained that TikTok represents a national security threat because it could send U.S.’ data to China, TikTok repeatedly rubbished the claim. ByteDance is expected to argue in court that Trump’s order for TikTok’s U.S. operations be sold or face a ban is highly defective due largely to the U.S.’ inability to prove its allegation.

In a dramatic move to level the playing field with the U.S., Beijing has made some modifications to its export rules on Friday. Specially designed to affect the potential sale of TikTok to Microsoft- Walmart, Oracle or any other U.S. companies, the new rules say that a license or approval from Beijing is needed before companies can export their technologies.

The addition of 23 items to its restricted list, which include technologies such as personal information push services based on data analysis and AI (artificial intelligence) interactive interface technology, would at the very least delay the sale and make the deal tougher to conclude. ByteDance immediately said it would “strictly comply with” the Chinese regulations on technology exports. 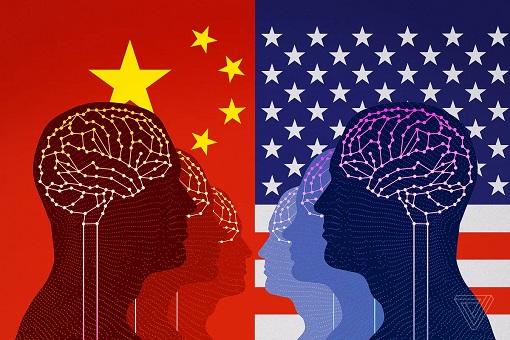 When users open TikTok, the first thing they see is the “For You” page – an endless stream of videos uniquely tailored to each user. No two feeds are the same and it’s believed that this is the secret weapon that has made the app hugely popular. The engine, armed with the secret algorithm that powers the “For You” page, is the reason why TikTok has been downloaded more than 2 billion times.

For illustration purpose, the TikTok’s “For You” algorithm works like the Google’s search engine’s algorithm which dynamically determine which website or page on the Internet is the most relevant for a specific key word or key phrase and displays its first. Getting featured on “For You” page can either make or break a TikTok influencer’s video and potential career.

The tricky part, according to Cui Fan, a professor of international trade at the University of International Business and Economics in Beijing, is that ByteDance’s overseas development work actually relies on its domestic technology in China that provides the core algorithm. Essentially, it means that it may need to transfer software codes or usage rights to the new owner of TikTok.

On August 6, U.S. President Donald Trump issued an executive order to ban TikTok in 45 days, only to issue another executive order on August 14 giving ByteDance 90 days to divest its U.S. operations. With the new rules in place, the Chinese government’s review and approval will take time, hence the TikTok deal may be delayed until after the U.S. elections in November.

Obviously, the tactic was to deny Trump an easy victory, and the hope that the deal could be scrapped if he were to be defeated. More importantly, it shows that a Chinese company owns the technology, AI (artificial intelligence), and IP (intellectual property) in the highly successful TikTok. It also proves that China’s AI is on par, if not already exceeded, that of the Americans’.

ByteDance can also pass the ball back to the Trump administration, forcing a possible government-to-government talk. By now, it’s as clear as a bell that TikTok does not pose a national security threat at all to the U.S. Otherwise, how do you explain Trump’s open support for Oracle, whose boss Larry Ellison is a personal friend and supporter of the U.S. president, to own TikTok? 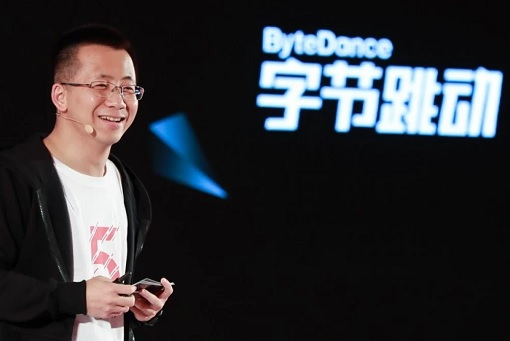 If indeed TikTok is a piece of spyware, as accused by the U.S. government, the easiest and best way to get rid of it is to ban it yesterday. But they did not do that. Instead, Trump endorses his friend’s bid for the so-called “dangerous” app. That alone suggests that they actually wanted a piece of Chinese Artificial Intelligence that none of the American tech giants has.

ByteDance has been advised to seriously and cautiously consider suspending talks of the sale after its founder, Zhang Yiming, was slammed by Chinese internet users as a “traitor” who appeared to be caving in to the U.S. pressure. Beijing could be using TikTok as a chess piece to pressure the U.S. to make concessions, such as to allow more access to Chinese tech, including Huawei.

But it’s also true that Beijing may not have the intention to sell TikTok even at the higher price range of US$30 billion. American tech giants like Facebook and Google have been pouring billions of dollars into AI, speech and text recognition, and predicting user behaviour. TikTok owns that piece of secret sauce and over a long run – it could earn more than US$30 billion. 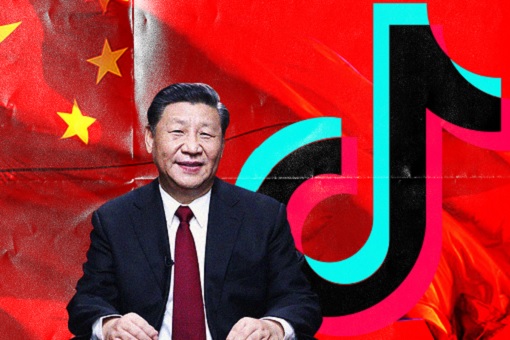 Even if TikTok is eventually allowed to be sold, what’s there to stop Beijing from selling a piece of a defective engine containing millions of lines of flawed codes to the Americans? The Chinese government does not need US$20 billion or US$30 billion from the TikTok sale. The sight of a backlash from 100-million American teenagers against Trump as a result of a removal of TikTok from the app store is already priceless.