Stocks in China skyrocketed on Monday for the biggest one-day gain since July 9, 2015. The Shanghai Composite jumped 180 points (5.7%), delivering a whopping 12.5% of total gains over the past 5 trading days. It was so mind-boggling that even the U.S. stock market (DJIA – Dow Jones Industrial Average) spiked accordingly, gaining 459.67 points to 26,287.03 points on the same day.

How did that happen? Apparently, a front-page editorial in the state-owned China Securities Journal on Monday told Chinese investors to look at the “wealth effect of the capital markets” – a tip that a “healthy bull market” is coming. Chinese social media immediately exploded with searches on how to open a stock account. It was as good as Beijing telling its citizens to buy stocks.

Yes, it was like the Federal Reserve telling investors to enter the stock market because the U.S. stocks were extremely cheap. And that’s precisely what the Chinese investors and punters did – throw themselves in the stock market.  Like the Fed who prints money and injects funds to support the DJIA and S&P 500, the Chinese government is believed to be doing the same too. 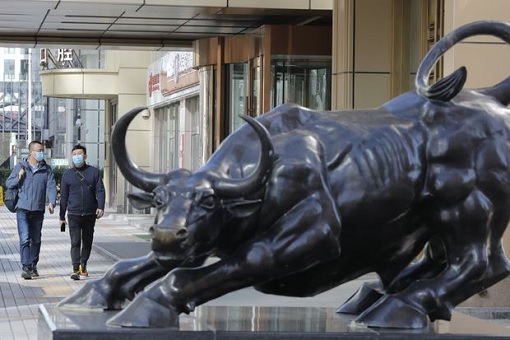 Gorilla Trades strategist Ken Berman said – “The Shanghai Composite registered its biggest daily jump in years, and since investors are closely watching the post-lockdown trends in the country, it’s no surprise that European and U.S. stocks also surged higher.” So, what else are there to boost the interest of the investors besides a recovery from the Covid-19 pandemic?

The world’s second largest economy has been bouncing back after a trail of destruction caused by the Coronavirus. China had not only managed to emerge victorious after 76 days of lockdown where an estimated 56 million people in Hubei province were put under quarantine during the outbreak, but also becomes very experienced in containing new cases.

That alone provides assurance that China’s economy will be doing better than most of the world, including the world’s largest economy – the United States. In comparison, the U.S. tried to prematurely reopen its businesses, but the decision backfired and saw spikes in new Coronavirus cases, forcing some states to make a U-turn and rollback the next stage of business reopening. 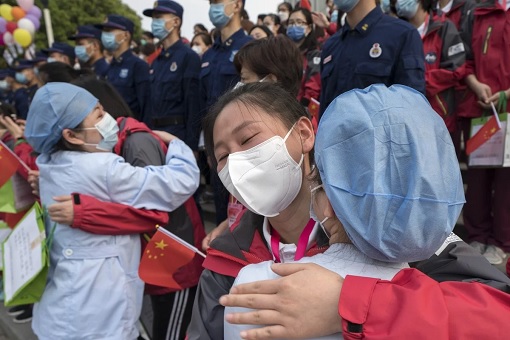 But as some states in the U.S. scramble to roll back the reopening of some businesses, China revealed last week that its industrial firms rose in May to register profits for the first time in 6 months, climbing 6% to 582.3 billion Yuan (US$82.28 billion) following a significant recovery in key industries like oil refineries, power, chemicals and steel.

In another bullish sign on Friday, China’s services PMI saw the best jump in 10 years. The Caixin China General Services PMI jumped spectacularly to 58.4 in June 2020 from 55.0 in the previous month – indicating the strongest growth in service activities since April 2010 (PMI data are widely used to track trends in economic activity across the world’s biggest economy).

More importantly, analysts and economists said that for the past 10 years, the global stock markets, including China’s stock markets, have been under-performing in comparison to the U.S. markets. The Coronavirus has provided the opportunity for investors to re-evaluate the entire scenario and hence the catching up of the Chinese stocks. 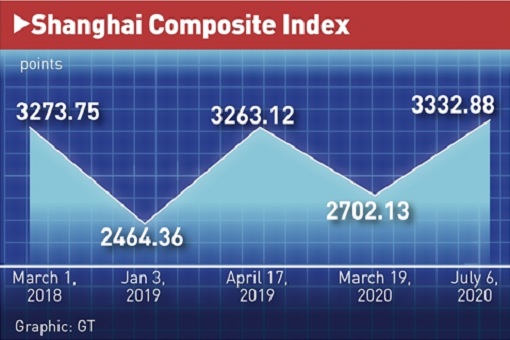 After the Shanghai broke through a key 850-day long-term moving average, investors and analysts increasingly believe that there was nothing strange with the Shanghai Composite Index’s biggest one-day gain in 5 years, which saw 95% of stocks ended in positive territory. After all, if the U.S. stocks can keep hitting the roof despite record number of Covid-19 cases, why can’t the Chinese stocks?

Naturally, the announcement by China Securities Finance Corp on Friday that expands the pool of funds available for margin financing loan services added fuel to investors’ confidence that a bull run is coming, if not already here. And like other countries, the roaring stocks in China have seen young people pumping their money into the market.

Therefore, the bullishness about China’s growth and the perception that the Chinese central banks will support the stock markets are two compelling reasons why the Bull Run might be just the beginning. However, the dramatic jumps in Chinese stocks over the past weeks have also sparked the speculation that the bull will not last, drawing comparison to what happened 5 years ago. 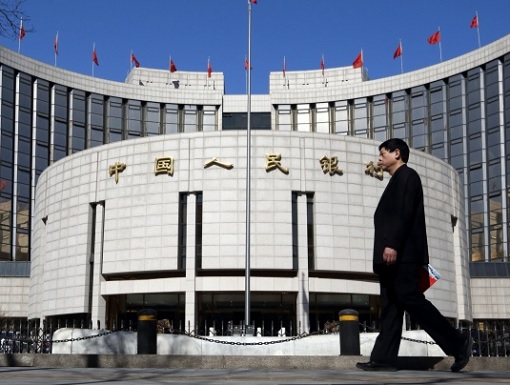 Some analysts said low interest rates are encouraging the citizens of China to withdraw money from savings and dump the cash into stocks. The 2015-16 Chinese stock market crash began with the popping of the stock market bubble on June 12, 2015. Astonishingly, by July 9, 2015, the Shanghai stock market had fallen 30% over the 3 weeks of plunge.

It was so bad that as many as 1,400 companies (more than half listed) filed for a trading halt in an attempt to prevent further losses. The panic-selling was mind-boggling as the China’s stock market had just hit a 7-year peak in the middle of June, 2015. In fact, before the bubble burst, the Shanghai stock market had surged more than 150% in 12 months.

Back then, encouraged by low borrowing costs thanks to the loosening monetary policy by the central bank, practically everyone on the street was playing the stock market – from students to companies’ directors. More than 80% – or 90 million people – of so-called investors were actually small retail investors, not institutional, who blindly bought and pushed up the share prices. 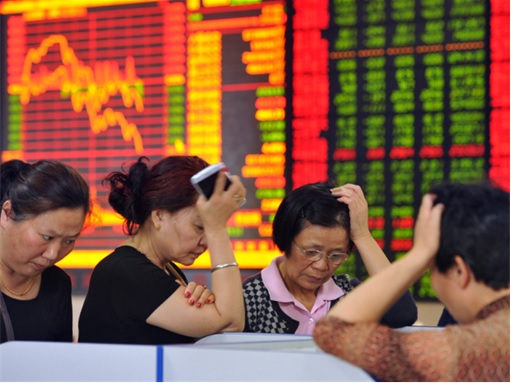 It was the government’s fault though. The economy was fast losing steam as China’s GDP growth rate halved from 14% in 2007 to 7.4% in 2014. A clampdown by the government on excessive lending by banks on property investment and laws liberalising the stock market had encouraged people to switch from speculating the real estate to the stock market.

There was an explosion in margin lending, a new way for individual investors to borrow from a broker to buy stocks. Not only people could easily borrow money, but also stocks to bet in the risky stock market. When the stock market correction occurred, it triggered margin calls and all hell broke loose to the 90 million retail investors who had no idea what fundamental investing was.

The 2015-16 debt-fuelled speculative stock burst wiped out a staggering US$5 trillion of value.  Will the history repeats itself? Probably not, because the stock market is about half of what it was at its peak 5 years ago, hence the starting point is lower. Unlike previously, the central bank has this time taken a cautious approach to liquidity, withdrawing funds from the financial system. 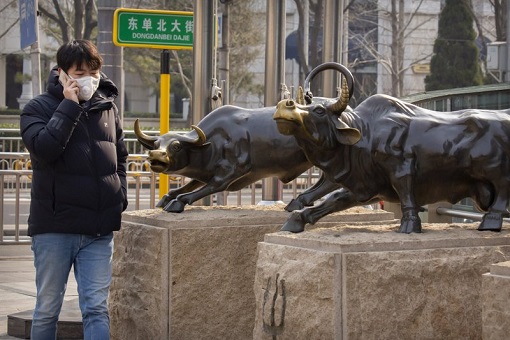 “It’s very unlikely for us to go through the boom-and-bust like we experienced in 2014 and 2015. The market isn’t flooded with money everywhere like last time. Beijing is still very prudent with its monetary policy.” said Dai Ming, Shanghai-based fund manager at Hengsheng Asset Management Co.

Indeed, as the state-owned China Securities Journal encouraged people to flock to the stock market, at the same time, however, local newspapers like the Securities Times also reminded investors to be mindful of potential risks and not use the market as a way to make a fortune overnight. Perhaps it’s wise to take some profit off the table, after Monday’s jump added US$460 billion to Chinese stock values.