From initial thousands of daily new Coronavirus cases at the peak of the epidemic in February this year, Hubei has seen zero new cases for 5 consecutive days from March 19 onwards. Now that Beijing is satisfied that the worst is over, it has announced the ending of the lockdown in Wuhan, the city of 11-million people that was at the epicentre of the pandemic – beginning on April 8.

While the travel restrictions on the capital city of Wuhan will be lifted in about 2 weeks, after two months of nightmare lockdown that began on January 23, other cities in Hubei province will experience an earlier cancellation of lockdown starting Wednesday (March 25). That means starting Wednesday, 60-million people will be allowed to travel as the restrictions on outbound traffic ends.

However, only people deemed free from contagion risk – those who can show a QR code that states “green code” issued by the provincial government to indicate that they are healthy – will be allowed to leave. The province of Hubei has accounted for the majority of Covid-19 infections and deaths in China – 81,093 cases and 3,270 deaths as of March 23, 2020. 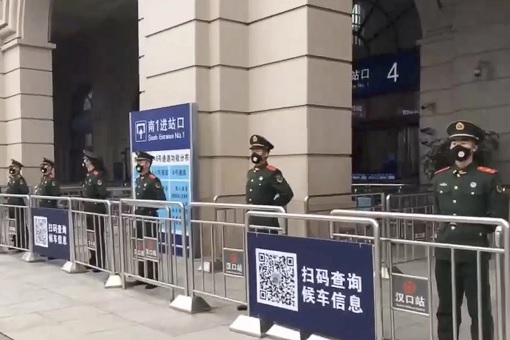 As an indicator of people’s health status, Hubei has ordered all its residents to obtain the colour-based QR code on the mobile phones – a health coding system which comes in red, yellow and green. A green code allows its holder to travel unrestricted. Someone with a yellow code may be asked to stay home for 7 days while red means a two-week quarantine.

According to officials, a yellow or red code may be assigned to someone who has had contact with an infected person, visited a virus hot zone or diagnosed as a confirmed Coronavirus patient. However, many believe that the system, known as the Alipay Health Code, was some sort of surveillance or tracking system used by the authorities to track all the Chinese citizens.

On Tuesday, a day before the lifting, Starbucks announced that 5 shops in Wuhan have reopened for business. Two major car factories in Wuhan – Dongfeng Toyota and Dongfeng Motor – reportedly have restarted their production lines on Monday. As countries around the world have gone into lockdown, China’s top priority now is to resume business operations and to help the economy recovers. 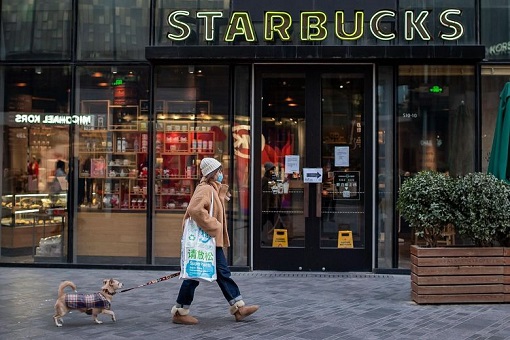 According to the Commerce Ministry, more than 60% of businesses in China’s hospitality and food-and-beverage service sectors have already resumed their operations as of mid-March, while more than 90% of major industrial companies have continued production. Wuhan University law professor Qin Qianhong said it had become urgent to lift the quarantine measures in Hubei.

Besides the economic factor, Professor Qin believed that the mass quarantine had reached a critical point hence had to be relaxed. He said – “No country other than Italy has imposed similar lockdowns so far. Many people have been confined to their homes for more than 60 days already and that could cause serious mental health issues.”

Unlike other countries that ordered a partial lockdown, Wuhan’s lockdown was more “draconian”. Confined at home, residents were not even allowed to go out of their home to shop for groceries. Instead, they have to rely on designated neighbourhood committees to make group orders for daily necessities. To make matters worse, the choices for vegetables were often limited.

However, as the lockdown is being lifted, China is looking at another new problem – the surge in imported Coronavirus infections. On Monday alone, the country registered 78 new cases – a twofold increase from Sunday. Of the new cases, 74 were imported infections, up from 39 imported cases a day earlier. The Chinese capital of Beijing was itself hit with a record 31 new imported cases.

As of Monday, the total number of imported cases was a staggering 427. As Beijing saw its first case of a local person being infected by an international traveller arriving in China, the authorities have ordered that everyone entering the city will be subject to centralised quarantine and health checks. Some Wuhan residents were concerned that imported cases would trigger a second wave of infections.

This so-called “second wave” of imported infections is also affecting countries like South Korea, Taiwan, Hong Kong and Singapore. South Korea is determined to leave no stone unturned. To combat the second wave of imported clusters, even those returning travellers from  Europe who tested negative are required to self-quarantine for 14 days. 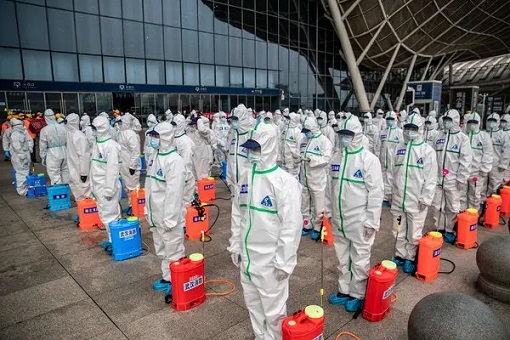 As people arrive from Europe and the United States, Hong Kong, which has just 273 confirmed cases of Coronavirus and 4 deaths, said the new wave of infections would likely lead to a community outbreak. Hong Kong leader Carrie Lam said arrivals from all foreign countries would be placed under home quarantine for two weeks, including electronic tagging of all new arrivals.

On Monday (March 23), Singapore saw 54 confirmed new Covid-19 cases where 48 imported cases were returning residents and long-term pass holders – the highest case in a single day. The next day (March 24), the Republic registered 49 new Coronavirus cases, out of which 32 were imported, as students and workers continued to return home in droves from abroad.

Taiwan, a country that sets an example for the world on how to fight Coronavirus, has begun reporting daily rises in cases among people returning from other countries. It saw 20 new cases of the virus on Tuesday (March 24), bringing the total to 215. Interestingly, all the new cases were imported where the patients have travelled to countries like Britain, Ireland, Turkey and Indonesia. 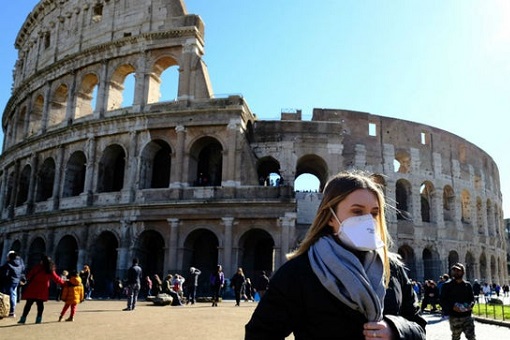