He said Lim’s son is in Singapore but he has not been arrested or detained by the authorities there.

“It is definitely not true.

“We have not gotten any report that his (Lim) son was detained in Singapore.

“This is definitely fake news being spread,” he said when contacted on Saturday (March 14).

He added that Lim’s son is not under investigation by Malaysian authorities as well.

“We will investigate who is spreading such fake news.

“We will get to the bottom of the matter,” Abdul Hamid said.

Chinese-language newspaper Nanyang Siang Pau had earlier reported that the child of a “senior Pakatan Harapan leader” had allegedly been nabbed after he attempted to bring in RM2mil into Singapore without proper verification.

Hamid Bador should have just kept quiet. Then people might have had doubts regarding the story that Guan Eng’s son was arrested while trying to smuggle money into Singapore. Now that Hamid Bador sprang to Guan Eng’s defence in record-breaking time, even the doubters are convinced that the story is true.

Inspector General of Police (IGP) Abdul Hamid Bador’s rapid response denial (RRD) of the arrest of Lim Guan Eng’s son in Singapore for money-laundering or money-smuggling just convinces people even more that it is not fake news.

Hamid Bador, by his own confession, is Tun Dr Mahathir Mohamad’s dog. That is what he confessed. So, this can mean only one thing: it was Mahathir who ordered Hamid Bador to issue that denial. 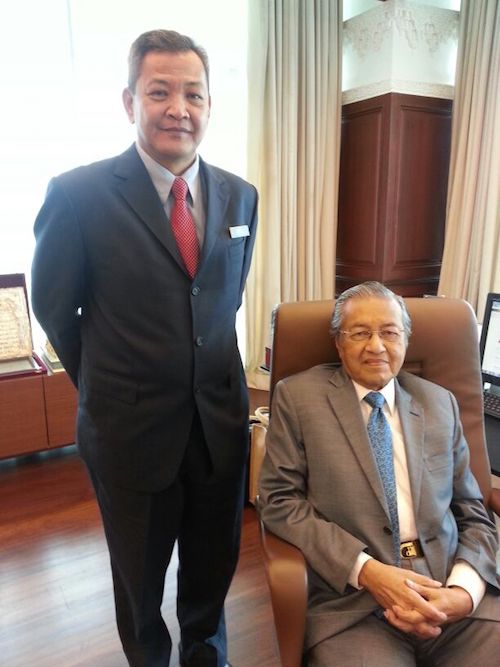 Azmin’s sex partner, Haziq Aziz, has already confirmed it was him and Azmin in that video but still Hamid Bador cannot move forward with this case. Millions of Malaysians have seen that video and can swear that it is Azmin but Hamid Bador is the only Malaysian amongst millions who says the face in that video is not clear.

That one incident totally demolished Hamid Bador’s credibility and convinced Malaysians that he is a crook of the first degree. The question is: how much did Hamid Bador receive for covering Azmin’s behind (literally as well as figure of speech)?

How come Hamid Bador cannot proceed with the allegation by Yusoff Rawther?

Anwar was also sentenced and jailed for six years (which he served in full) based on an allegation by Special Branch officers — even though there was testimony from others rebutting the allegation. So, all in all, Anwar was convicted and sentenced to 15 years jail with no evidence and based just on allegations.

So what the fook is Hamid Bador talking about? 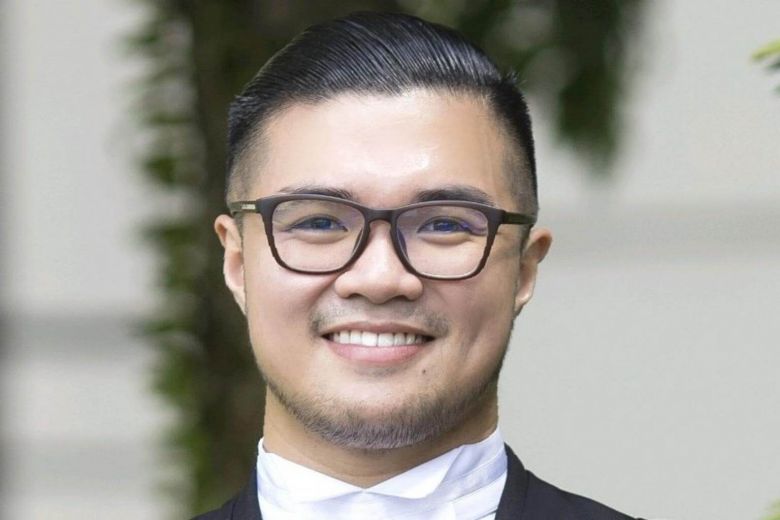 Five years ago, Husam Musa, Ambiga Sreenevasan, Clare Rewcastle Brown, and a number of other Pakatan Harapan supporters (and recently Anwar Ibrahim as well) said Najib Tun Razak and/or Umno paid Abdul Hadi Awang and/or PAS RM90 million in one single cheque. This matter was investigated by the Pakatan Harapan government and they found that the allegation was a lie.

Yes, five years ago and the allegation was proven false but until today Hamid Bador has said nothing. But Hamid Bador is able to rebut an allegation made against Lim Guan Eng’s son in just five hours. 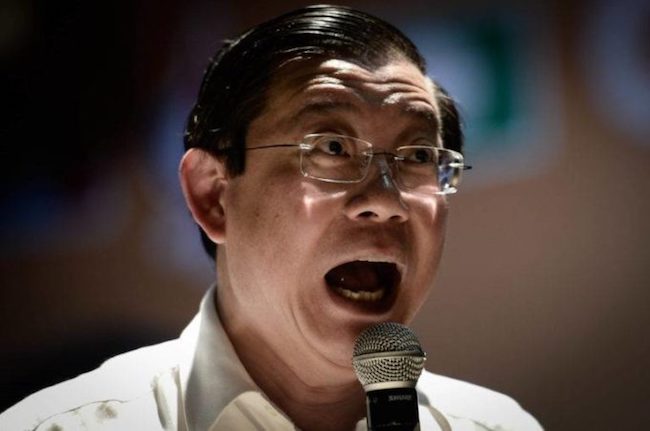 Hamid Bador should have just kept quiet. Then people might have had doubts regarding the story that Guan Eng’s son was arrested while trying to smuggle money into Singapore. Now that Hamid Bador sprang to Guan Eng’s defence in record-breaking time, even the doubters are convinced that the story is true.