A sea of red on global stock markets continue as the Coronavirus crisis deteriorated and the meltdown in the U.S., the world’s biggest economy, crashes confidence. The DJIA (Dow Jones Industrial Average) fell 10%, or 2,352.6 points – its largest one-day percentage drop since the October 1987 crash, which is also known as the infamous “Black Monday”.

Even the news of US$1.5 trillion in short-term funding from the Federal Reserve had failed to stop the panic selling. The S&P 500 lost 9.5% while the NASDAQ erased 9.4%. Brent crude futures – the global oil benchmark – plunged 7.2% at US$33.2 per barrel. The stock market was so panicked that it triggered a 15-minute circuit breaker – for the second time this week.

The first time the circuit breaker happened was on Monday after crude oil prices plunged as much as 30% following Saudi Arabia’s announcement that it would ramp up crude output in retaliation to Russia’s refusal to cut production. But the U.S. wasn’t alone. In Asia, circuit breakers were also triggered in the Philippines, Indonesia, Thailand, Japan, South Korea and India this week. 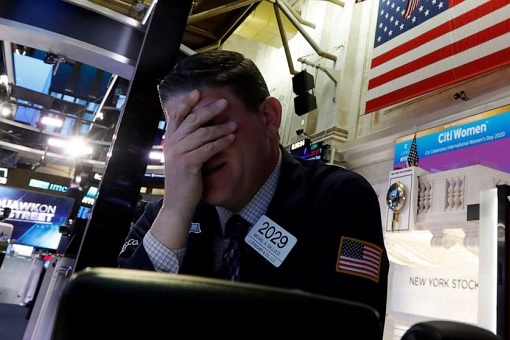 Likewise, the London stock market also suffered its biggest crash since 1987. The blue chip FTSE 100 index plunged by 10.9%, wiping a jaw-dropping £160 billion (US$200 billion; RM855 billion) off the value of Britain’s biggest corporations. Every single stock in the FTSE 100 ended in negative territory, with the energy, materials and financial sectors dropping the most.

The Trump administration had initially played down the impact of the highly infectious virus on American soil. They had even mocked China’s handling of the Covid-19 outbreak. But everything turns upside down now. As Beijing appears to be winning its Coronavirus war with dwindling cases, the spread of the pathogen has just begun in the U.S., and other parts of the world.

A European 30-day travel ban announced by President Donald Trump during a late-Wednesday speech to the nation has sparked fear, and even panic, that the Americans have yet to see the worst of the virus. Effectively, the U.S. stock market officially entered a bear market after Trump’s speech, which failed to deliver a desired comprehensive and medical response to the outbreak. 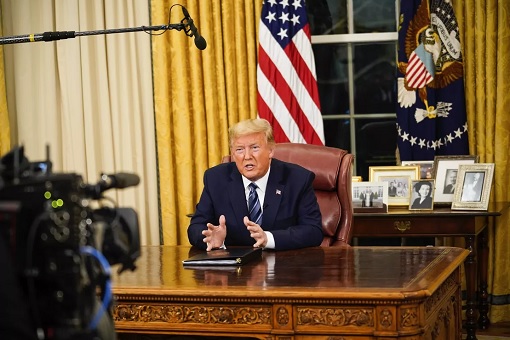 Investors were largely disappointed that Mr. Trump has failed to clearly articulate details of how he planned to get an economic stimulus package through Congress. Of course, there was concern about the lack of coordination between the federal government and the Federal Reserve. What is happening in the U.S. today is roughly the same as what  had happened to China 2 months ago.

To make matters worse, Trump’s speech appeared to be hastily done and poorly prepared. The European Union was shocked and upset that the travel ban was done without any consultation. Confusion exploded after the president said the suspension would affect “Europe”, leading to clarification later that the ban will exclude U.S. citizens and permanent residents who are in Europe.

The U.S. president also said the prohibitions would be slapped on not only human beings, but also trade and cargo, only to make a U-turn later and corrected himself that the restrictions would apply only to people, not goods. However, the question remains as to whether airlines will still fly if passenger demand from European nationals halts due to the ban. 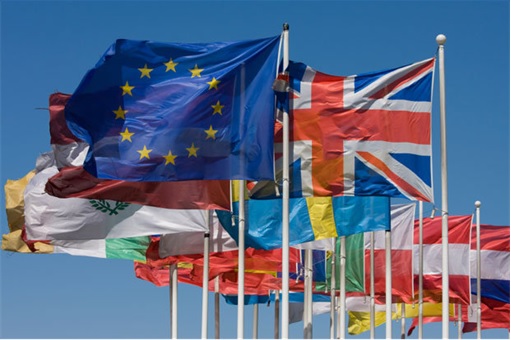 Paul Krugman, the Nobel Prize winning economist, said Mr Trump’s travel lockdown was “stupid beyond even my wildest fantasies”. Travel restrictions will obviously contribute to slower global economic activity. Naturally, all airline stocks around the world were hammered and dropped like a rock after the panicked president dropped the travel lockdown bombshell.

The panicked selling was so breathtaking that even companies that investors thought would make a profit out of the virus were not spared. For example, Gilead Sciences, an American biotechnology company that researches, develops and commercializes drugs for treatment of HIV, hepatitis B, hepatitis C, and influenza and has started testing a treatment for the Coronavirus, fell 6.1%.

It certainly didn’t help when Congresswoman Rashida Tlaib shared with the Congress a projection made by Doctor Brian Monahan. Tlaib revealed – “Congress’ attending physician told the Senate that he expects between 70 and 150 million people to eventually contract the coronavirus in the United States.” That means about 46% of the U.S. population of 327 million people could get infected. 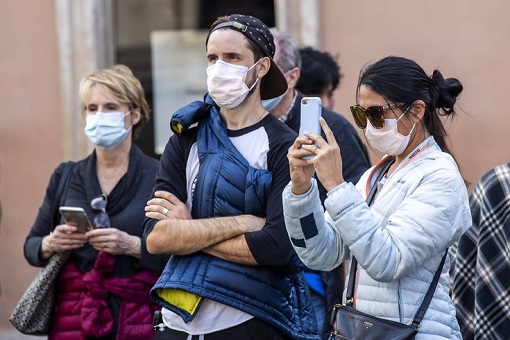 That projection is considered conservative in comparison to German Chancellor Angela Merkel’s warning that up to 70% of Germany’s 83-million population could get the Coronavirus. But even at the low end of the projection (70 million Americans get infected), about 700,000 people could die based on 1% mortality rate. So far, there’re 1,832 confirmed cases and 41 deaths in the U.S.

To add to the frustration, the United States has been hit with an embarrassing problem – the lack of diagnostic tests and key components to conduct laboratory analysis. For example, in California, only 1,138 people had been tested for the virus as of Wednesday, despite several thousand people have reportedly been exposed to infected patients.

Instead of using a test approved by the World Health Organization (WHO), the federal CDC has insisted on developing its own coronavirus test kits. However, manufacturing defects with the CDC’s initial tests mean many of the results have to be thrown away. The difficulty of getting cotton swabs and gloves has also affected the supply chain for the urgently needed test kits. 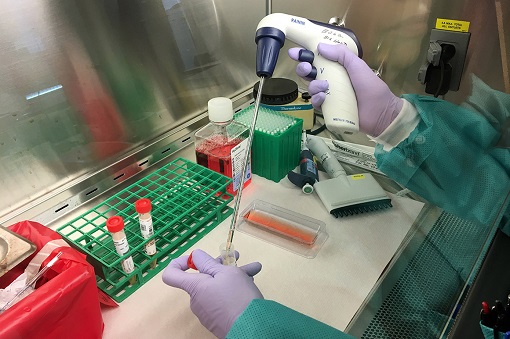 The situation was so chaotic that no people know exactly how many tests have been carried out. The Centers for Disease Control and Prevention (CDC) said a total of at least 11,079 specimens have been tested since January. But government officials say they do not know the actual number because some tests are being conducted by private hospitals and laboratories that did not report to the CDC.

In response to the criticisms, President Trump has blamed former President Barack Obama on Friday (March 13). He said – “For decades the @CDCgov looked at, and studied, its testing system, but did nothing about it. It would always be inadequate and slow for a large scale pandemic, but a pandemic would never happen, they hoped. President Obama made changes that only complicated things further …”

So despite President Trump’s claims that the U.S. has “a tremendous testing set up where people can come to be tested”, in reality, sick Americans have been complaining how they are being denied the Coronavirus test. In fact, Dr. Anthony Fauci, director of the National Institute of Allergy and Infectious Diseases, admits that the current testing system is not ready and is failing. 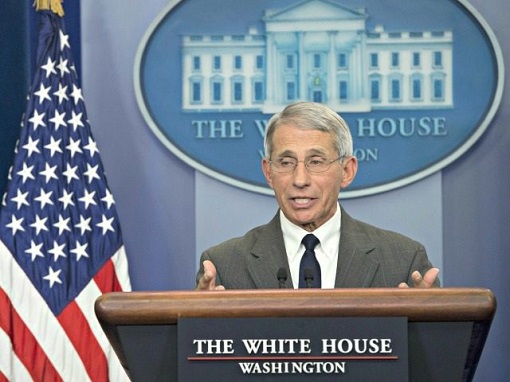 Dr Anthony Fauci, who is also a member of the White House Coronavirus task force, said a complete lockdown like China and Italy cannot be ruled out. Dr Alex Adami of University of Washington Medical said – “None of us were actually trained in how to deal with the precautions for this disease, or what to do in terms of screening or providing care for these patients.”