She said Yeo, the energy, science, technology, environment and climate change minister, “works harder than some male ministers”, despite being in her final trimester of pregnancy.

Yeoh was responding to questions from some journalists who asked Yeo if her impending maternity leave would affect her work related to Lynas Corporation, the rare earths processing plant which has come under scrutiny from her ministry.

“Instead of celebrating and rejoicing that this nation can finally tap into this brilliant young woman’s talent in the Cabinet, the media chooses to highlight about her absence during her upcoming maternity leave,” Yeoh wrote on Facebook.

Yeoh’s ministry has been pushing for flexible working hours as well as an extension of maternity leave from 60 to 90 days. 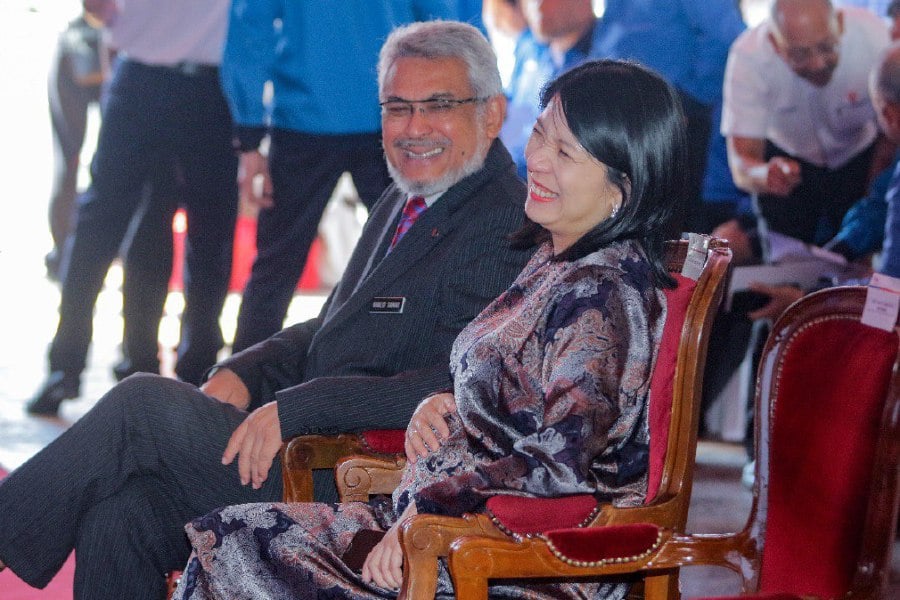 Currently in her third trimester, Yeo will be the first minister to deliver in office.

She is expected to deliver end of March.

The 37-year-old Bakri MP revealed in a Facebook post last year that Lee proposed on Jan 3, 2019 while the two were in London. NST