After a two year trade war, the U.S. and China finally signed a trade deal, popularly known as the “Phase One”. President Donald Trump signed the deal while Vice Premier Liu He signed the agreement on behalf of China. The trade deal came at an interesting time as the House prepared to send articles of impeachment to the Senate and kick-start a trial to remove Trump from office.

The U.S. president sees the trade deal as a huge political win, which is crucial for the U.S. presidential election in November. The “Phase Two” is expected to be signed just before November to give Trump another boost. The 18-month-old trade war has created havoc to the world’s two biggest economies, and the world for that matter. The deal will provide economic stability, at least temporarily.

As part of the “Phase One” trade deal, China agreed to purchase an additional US$200 billion in U.S. goods over the next two years – using 2017 as the baseline before the trade war started, the year China bought US$186 billion of goods and services. To meet the US$200 billion numbers, the deal says Beijing will buy US$77 billion in 2020 and $123 billion in 2021 of additional American products. 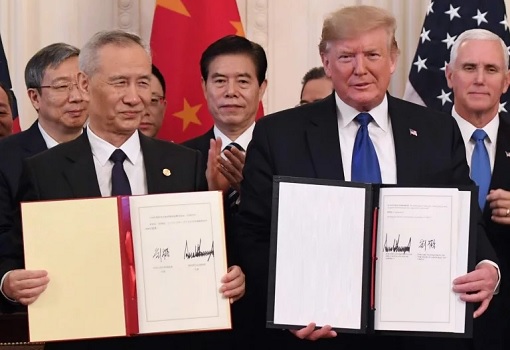 So in theory, U.S. exports to China should skyrocket to US$263 billion in 2020 and US$309 billion in 2021. Indeed, it would be a record-breaking export from the U.S. to China. Donald Trump can obviously trumpet that he is the only “chosen one” who can successfully pressure Beijing for more concessions. Heck, China has also agreed to crack down on IP (intellectual property) theft.

However, the agreement doesn’t require China to change any law or regulation to fulfill its obligations. In May last year, a draft agreement concerning IP theft and forced technology transfers fell apart because the Chinese refused with the US’ request to change dozens of its law. Hence, the trade deal that Trump just signed leaves the questions about how Washington and Beijing will enforce its terms. 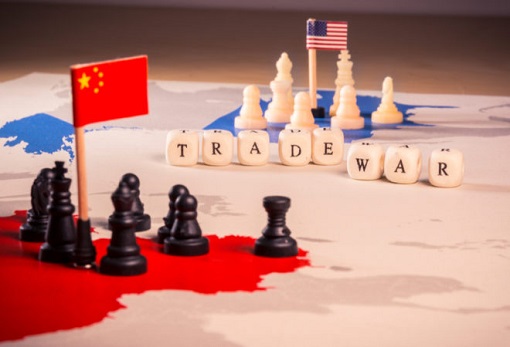 In the section concerning the intellectual-property, China only agreed to stiffen the protection of trade secrets and to address criminal penalties for “willful trade secret misappropriation.” There were no specific rules, let alone punishments or penalties, being strongly spelled to protect, for example, major U.S. drugmakers from imitators. Beijing can “only try” to root out the sale of counterfeit goods.

In the same breath, China is supposed to approve license applications from Mastercard, Visa and American Express to access the Chinese financial market. As part of some reciprocal promises, the U.S. assured it would not discriminate against China by pledging to continue to open the American market to Chinese electronic payment service players like UnionPay.

In return for signing the “Phase One” deal, Washington agreed to cut tariffs on US$120 billion in Chinese goods by half – from 15% to 7.5% – and scrapped other planned tariffs. Amusingly, none of those commitments are within the text of the agreement. Still, the 25% tariffs slapped on US$250 billion worth of Chinese goods remain in place (as bargaining chips for “Phase Two” negotiations). 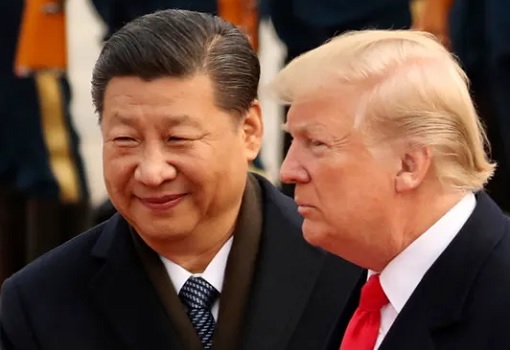 Treasury Secretary Steven Mnuchin said a second phase of the agreement that the Trump administration hopes to sign later in the year could include more tariff relief. But at the same time, the U.S. president said he might not do so until after the election, betting he could win and get a better deal. Ahead of the signing, the U.S. also removed China from a list of currency manipulators.

On paper, the deal appears to be mouth-watering to Trump as it will enhance Intellectual Property (IP) protection, fix forced technology transfer and boost market access (such as financial services) to key sectors of the Chinese economy. However, the enforcement provision was vaguely hammered into the agreement – suggesting that there was only so much the U.S. could do to force China.

To make matters worse, the U.S. failed to tackle important issues like subsidies for China’s state-owned enterprises since it was not included in the “Phase One”. The trade deal was nothing but a mountain of promises that can’t be kept by both parties. Even the promise to buy US$200 billion of American goods over the next 2 years looks quite impossible, say most of the analysts. 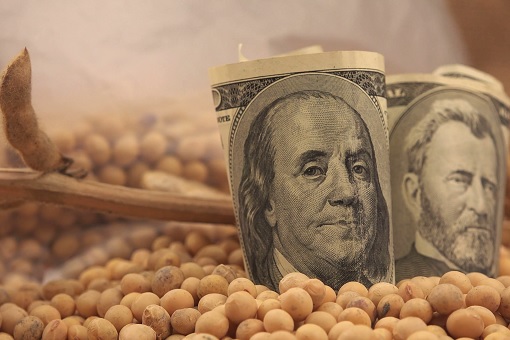 The US$200 billion includes purchasing US$78 billion of manufactured goods, US$52 billion of energy goods, US$38 billion of services and US$32 billion of agricultural goods split across 2020 and 2021. To achieve those mind-boggling numbers, China has to divert its import from other countries to the U.S., literally putting almost all the eggs in one basket, a very risky business decision.

But at the same time, Mr Liu said the purchases wouldn’t come at the expense of other countries. One of the terms says that China is entitled to request consultations with the U.S. if China’s purchases are “affected by an action or inaction by the United States.” Therefore, Beijing could always claim that it isn’t its fault – and drag its feet – if the purchase targets somehow fail. 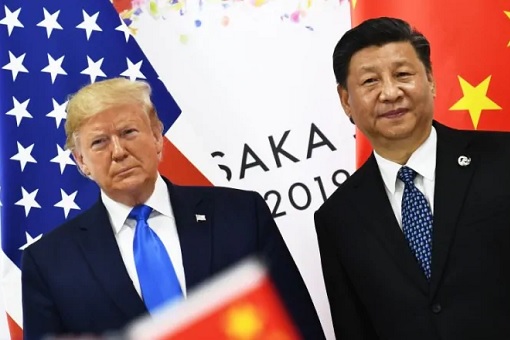 Actually, the 8-chapter in the trade deal contained most of the pledges already made by China ages ago at the WTO as well as at G20 Summits. Beijing just repackaged what they had promised and committed previously to make China markets more open (to Donald Trump). The Chinese also promised not to devalue its currency for competitive purposes (good luck with that).

Even if China is dumb enough to willingly divert all its purchases from other countries to the U.S., which they won’t, what will happen in 2022 when the deal expires? Should the American farmers produce just enough for the Chinese market for only two years? And why should China offend its current trading partners knowing very well Trump could re-impose the tariffs anytime he likes?

There’s something which Trump can gloat, though. A container with 23.94 tons of American chicken feet (otherwise known as “phoenix claw” in Chinese recipes) was cleared for entry by the Chinese customs on Tuesday, starting a new trading era between both nations – after Beijing banned the import of all U.S. poultry products in 2015 in response to the avian flu crisis in America. 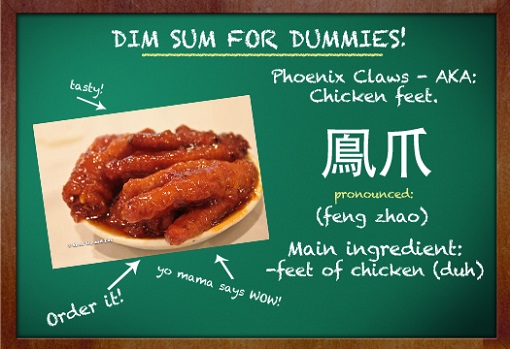