Some 6 months after Trump administration officially banned Huawei, the Chinese tech company is still alive and kicking. Even though the war is not over, the battle has been well fought. During this period, key U.S. components and software like Google’s Android operating system, Synopsys’ semiconductor design tools and Skyworks’ radio frequency chips remain unreachable to Huawei.

In a latest twist, Huawei revealed that sourcing the hardware for smartphone manufacturing wasn’t a problem because of the availability of global supply. Not only does the company survive the Trump’s sanction, Huawei Technologies Co. expects its smartphone shipments to grow 20% next year (2020) – even if Google’s software continues to be blocked from its Android phones.

But founder and CEO Ren Zhengfei also realised that to win the war, the soldiers must be well fed or in this case – handsomely rewarded. After all, Huawei’s existence is as good as its 194,000 loyal and motivated employees. Hence, the company has decided to pay out 2 billion Yuan (US$286 million; RM1.2 billion) in bonuses and double almost all employees’ monthly salaries for October. 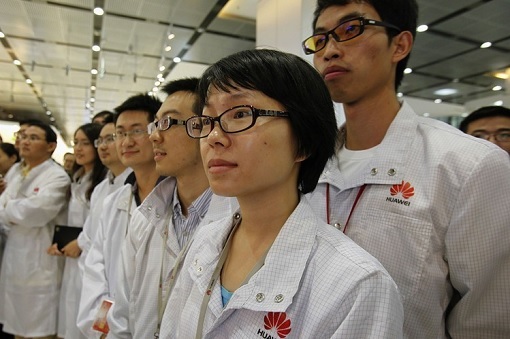 The surprising cash reward is a mark of recognition for helping the world’s largest telecoms equipment maker counter U.S. sanctions imposed by President Donald Trump. An internal message to staff says – “In 2019, the company and all employees were, and are, facing extraordinarily external challenges. Upon approval by the company’s president, a special dedication award will be paid.”

The staggering bonus will be distributed to all active employees of Huawei and its direct subsidiaries with a performance rating “above C”. While the bonus will be equal to each employee’s base October salary, those who have recently joined will get pro rated for length of service. An additional bonus will be paid to supply chain and R&D staff on the frontline.

The research and development teams and those working to shift the company’s supply chains away from the United States will get the lion’s share of the reward for obvious reason. Sources revealed the total cost of the bonuses were as high as US$1.5 billion initially, before being revised down to US$286 million (2 billion Yuan). 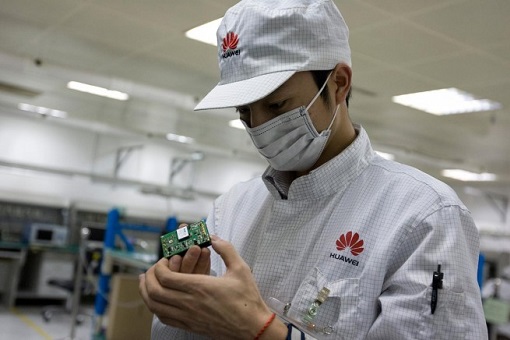 With 194,000 employees spread across 170 countries, and over US$105 billion of annual revenues with net profit of US$8.7 billion, the cash loyalty reward is just a drop in the ocean. And the top management hopes the mind-boggling bonus could ensure the company’s resistance to the U.S. campaign continues.

Besides using the mega bonus to shore-up its image at home and abroad, Huawei obviously wanted to send a message to the U.S. that the Chinese tech giant cannot be crushed. It’s part of the psychological warfare. The crackdown on Huawei will cost the company about US$10 billion in sales this year, down from US$30 billion initially predicted by founder Ren Zhengfei.

Instead of retreating, the blacklisting of Huawei has forced the company to become more aggressive in recruiting talents, including western-trained scientists, engineers, marketers, PR professionals, product designers and lawyers. Senior journalists with Bloomberg, Reuters, and U.S. newspapers have been approached with salary packages in excess of US$200,000 for public relations director roles. 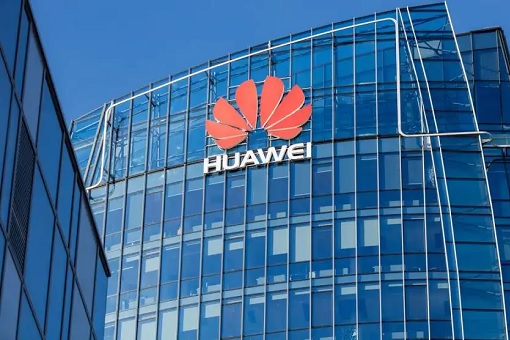 As part of its efforts to attract talented staff and achieve technological self-sufficiency, Huawei regularly announces that they want to recruit “young geniuses” from around the world, actively publicizing that new hires with doctorates can receive salary packages as high as 2 million Yuan (US$281,000), more than Google or Apple offer.

Also known as “Double Eleven”, the gross merchandise value during the online shopping spree hit US$12.01 billion in the first hour. At the end of the event, the value reached 268.4 billion Yuan (US$38.3 billion; RM158.7 billion). “This year’s revenues are much better than expected, so we’ve heard we will all get bonuses earlier than expected,” said an employee in Huawei’s finance department. 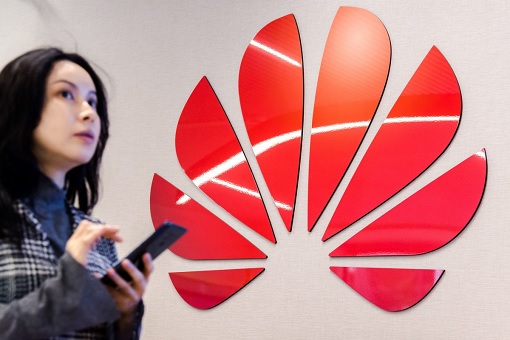 Huawei, China’s largest smartphone brand, said sales on its self-run Huawei online mall took only one minute to exceed the full day Nov 11 sales recorded last year, while its budget brand Honor was the No 1 seller on all three major e-commerce platforms, Tmall, JD.com and Suning.com, in the first two hours.

As far back as 2012, Huawei and ZTE Corp were the subjects of an investigation that looked into whether their equipment could pose a threat to U.S. interests. Since then, the U.S. has been warning its allies, especially the members of the so-called Five Eyes, a group of five English speaking countries – U.S., Canada, New Zealand, Australia, Great Britain – against using Huawei technology for critical infrastructure.

However, the U.S. has not been able to provide any evidence over allegations that China uses Huawei as their spying tools. In its retaliation against American hate-campaign against the company, Huawei slapped the U.S. government with a lawsuit, arguing that a law that bans United States federal agencies from buying Huawei products is against its very own Constitution. 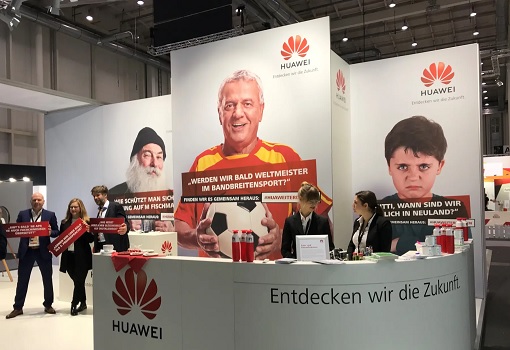 Last month, Germany decided that it will not ban Chinese telecoms giant – Huawei Technologies Co. – from its 5G mobile networks, saying that it want’s to create “a level playing field” for all vendors. The U.S. said that if Huawei is allowed to participate in the German 5G market, Washington would reassess its relationship with Berlin in terms of intelligence sharing and other security matters.

The Huawei’s meteoric rise appears to be unstoppable. Last month (Oct 16), the tech giant announced it had signed more than 60 commercial 5G contracts “with leading global carriers” and shipped more than 400,000 5G base stations to global markets to date – clearest proof that it continues enjoying rapid growth despite sanctions and restrictions. 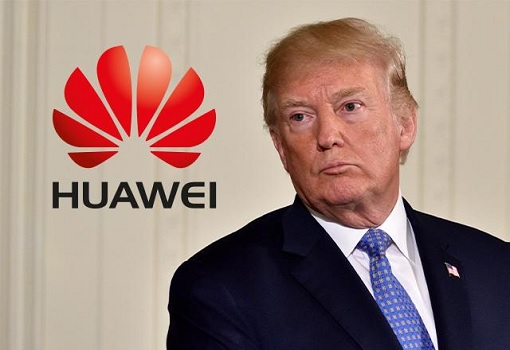