The Malays must ignore the criticism and condemnation. Many want to see the Malays to continue to be divided. The Malays must turn a deaf ear and plod on. Let them say what they want. What matters is the Malay agenda. And let the detractors understand that the alternative to this peaceful enterprise of Malay unity would be civil war like in Serbia and Bosnia. So be careful what you wish for.

It is not easy to understand the Malay mind. They can be the most docile creature at times but change into a violent deranged killer who mengamuk (“runs amok” in English) at the click of a finger. They can prostrate to Allah five times a day or more and at the same time meet up with a bomoh (shaman) to cast evil spells on their enemies, a practice which is clearly condemned by Islam as heresy.

I have lived amongst the Malays in a Malay kampung (village) five miles south of Kuala Terengganu (and neighbouring PAS President Abdul Hadi Awang’s Kampung Rusila) facing the South China Sea. I must admit it was a culture shock for someone coming from the Republic of Bangsar. I eventually had to replace my beer for a white skull cap and spend the fasting month at the mosque instead of at the gin rummy table. 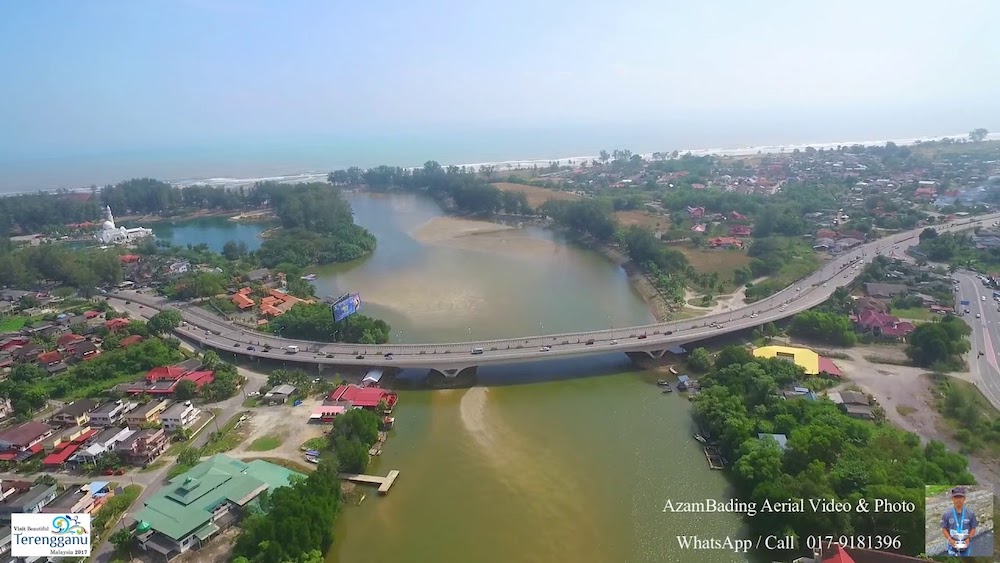 Anyway, it was a wonderful experience and one that I will never forget or regret. If given a choice I would not mind spending the rest of my years lazing in a wooden kampung house along the beach of the South China Sea and take my last breath with the sea air blowing on my face.

Malays are an enigma — something many people, Prime Minister Tun Dr Mahathir Mohamad himself, cannot comprehend. Malays can be humble and yet proud. Malays can be forgiving and yet carry a grudge to their grave. Malays can smile while at the same time hold a knife in their hand hidden behind their back.

I always use the art of silat (yes, “art”) as the example. The Chinese, Koreans and Japanese use “rough” and “noisy” moves to fight. The Malays dance daintily like ballerinas with graceful moves like two lovers about to copulate rather than enemies about to fight to the death. But when the final plunge of the keris is delivered, it is like honey laced with poison — sweet yet deadly.

Ah, Melayu…love them and hate them both at the same time — but never ignore them because doing so may prove fatal. 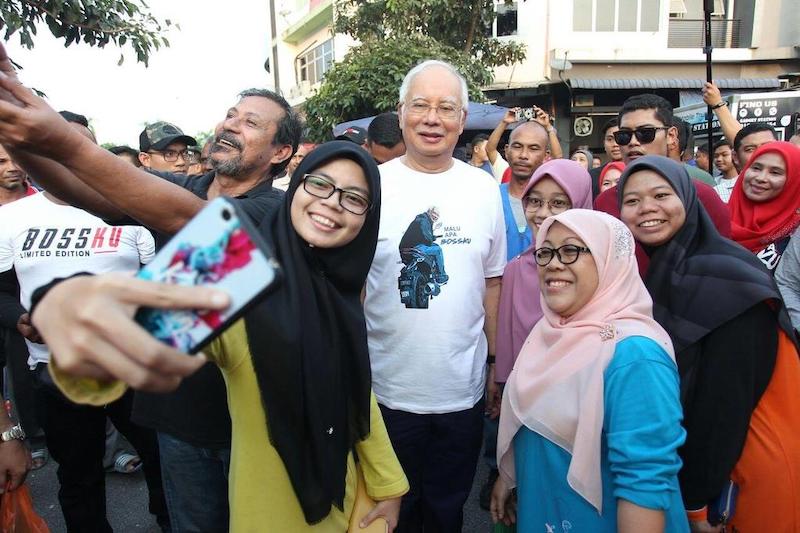 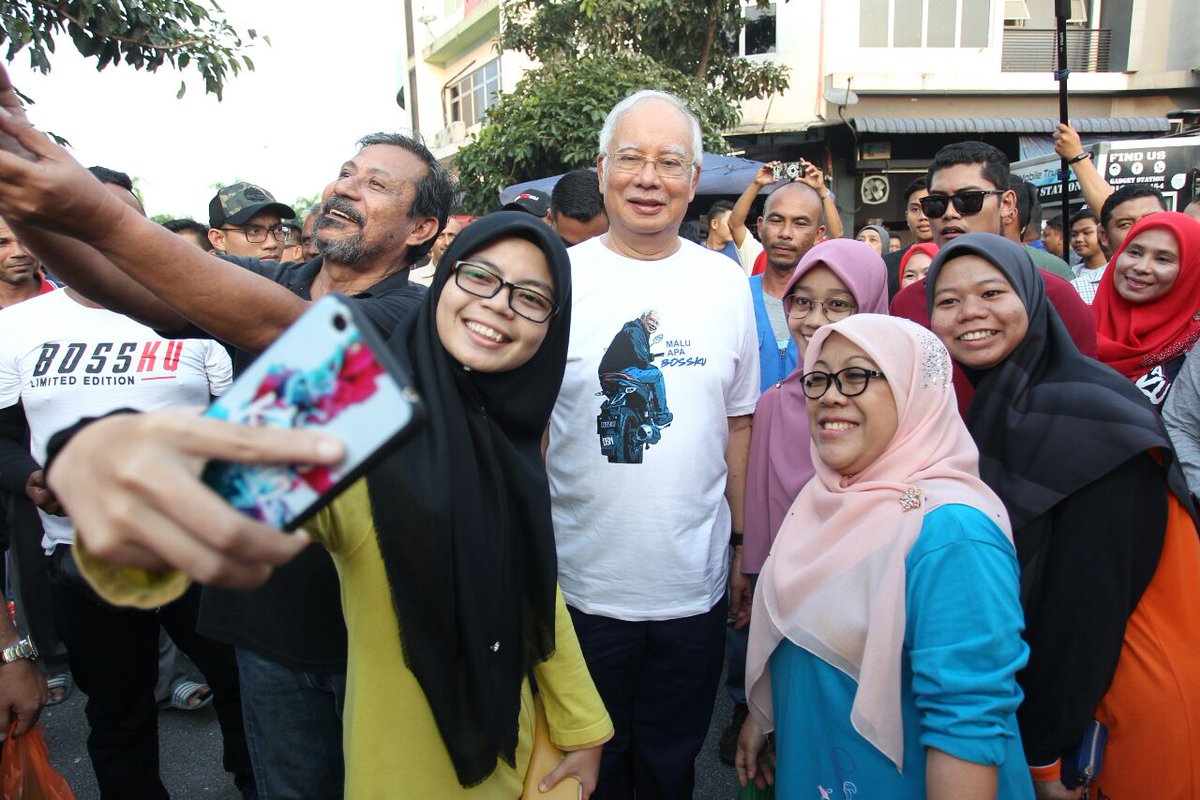 Malays love Najib Razak because of his humility

Actually, it takes a lot to push the Malays over the edge. But once the Malays reach the end of their tolerance level it is not easy to bring them back to calm. And this is why Malays suffer from the amok syndrome. It is a long fuse but once lit and not extinguished in time it will certainly blow with devastating results.

The “penyatuan ummah” between Umno and PAS is the result of how the Malays feel. It is either that or blood on the streets.

It is either “penyatuan ummah” or “May 13” as the alternative

The Malays are seeking a peaceful solution to end their “discomfort” of post-GE14 developments. Blaming the non-Malays for the indignity the Malays are suffering is futile. Better the Malays seek the solution within themselves and blame the Malay divide for the fate of the Malays.

No, contrary to what Mahathir says, the Malays are not blaming the non-Malays for their predicament. The Malays blame themselves and the Malay-divide for their woes. How the Malays split and who is to blame is not important. How the Malays can unite must be the focus.

So, the Malays are searching their own heart. The Malays are trying to set aside their three-generation vendetta to seek unity. But then when they do they are accused of being racists and extremists. Many are not happy that the Malays are uniting and wish for the Malays to continue to fight amongst themselves. 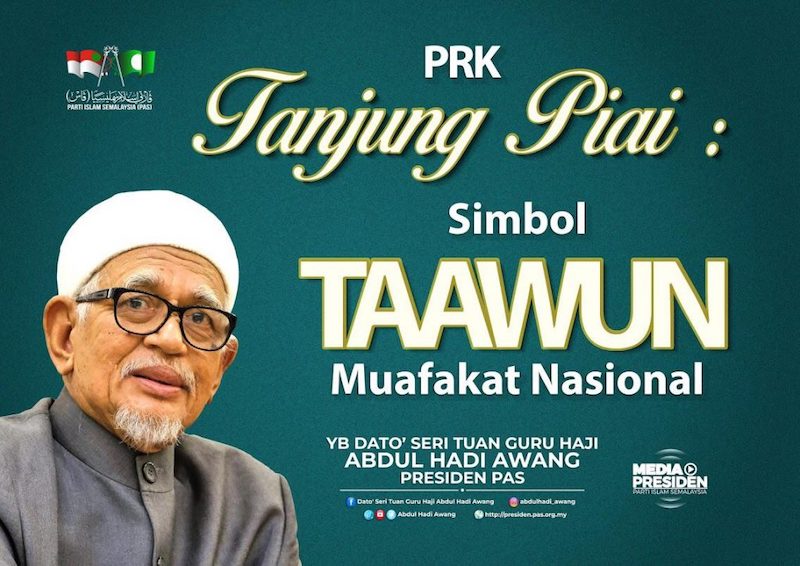 After the Umno-PAS “penyatuan ummah”, the next level is “Muafakat Nasional” between the Malays and non-Malays

The Malays must ignore the criticism and condemnation. Many want to see the Malays to continue to be divided. The Malays must turn a deaf ear and plod on. Let them say what they want. What matters is the Malay agenda. And let the detractors understand that the alternative to this peaceful enterprise of Malay unity would be civil war like in Serbia and Bosnia. So be careful what you wish for.