Malaysian Prime Minister Mahathir Mohamad has expressed his disappointment over the failure of Regional Comprehensive Economic Partnership (RCEP). Despite 7 years of negotiations since it was first formally launched in November 2012 at the ASEAN Summit in Cambodia, the proposed free trade agreement has failed to reach consensus – again.

“We are very disappointed. It should have been concluded in its first year. Multilateralism needs consensus. We need an agreement from all 16 countries. If one country demands something and we cannot accept it, then there will be no agreement,” – said the 94-year-old prime minister. Interestingly, Mahathir said the RCEP can proceed without India “for the time being”. 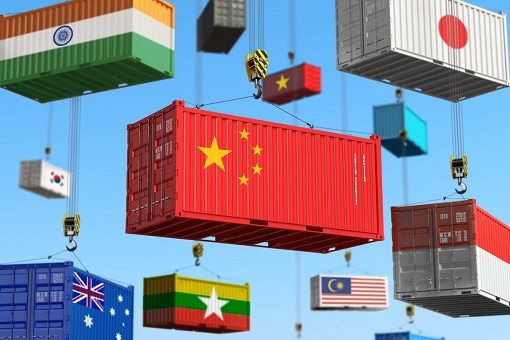 If materialises, the RCEP will be the world’s largest economic bloc. It would have a combined gross domestic product (GDP) of US$49.5 trillion – approximately 39% of the world’s GDP – derives from a market population of 3.4 billion. Backed by China, the RCEP is seen as a rival to the Trans-Pacific Partnership (TPP), a pact once led by the U.S. before President Trump withdrew from it.

While it is believed the negotiations are still unable to come to terms in at least four areas – e-investment, e-commerce, rules of origin, and trade remedies – the “one country” that spoils the party is India. The country refuses to sign the proposed free trade agreement because it insisted more tweaks are needed to protect its domestic industry.

India was not willing to lower, let alone eliminate, tariffs on several products owing to the threat of a flood of cheap imports from China. Indian Prime Minister Narendra Modi was also concerned of the agricultural impact, especially India’s cattle farmers when dairy imports from New Zealand and Australia increase substantially after the agreement takes off. Other concerns include metals and textiles sector. 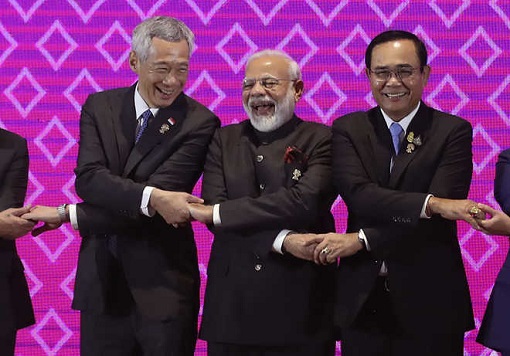 Indian opposition leader Sonia Gandhi has already attacked the Modi government on Saturday, the first day of the summit, for pursuing the RCEP. She argued that it would bring hardship to farmers and the nation’s small businesses, despite the fact that it was Sonia’s Congress Party that had entered the RCEP talks in the first place back in 2012.

Already, New Delhi had signed multiple free trade agreements (FTA) with ASEAN countries, including Malaysia, South Korea, and Japan between 2010 and 2011, all during the Gandhi administration. While India opened 74% of its market to ASEAN nations, argued Modi’s Bharatiya Janata Party, countries like Indonesia opened only 50% of its market for India.

Therefore, it would be a political suicide for Modi’s government to accept the unfair RCEP at the 35th ASEAN Summit currently held in Bangkok, Thailand, without any demands. India’s new demands at the eleventh hour talks involve concessions for at least 9,000 goods. Of course, all the members can choose to leave India out, for now, and proceed with the signing ceremony. 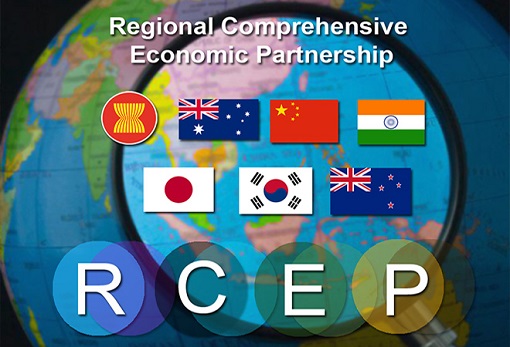 But at the same time, ASEAN needs India to check and balance the influence of China, not to mention India’s huge market of 1.3-billion populations. To make matters worse, the lack of free trade agreements between some partners, such as between China and Japan and India and China, has further added obstacles to the trade deal.

Heck, Indian Prime Minister Narendra Modi did not even mention the RCEP deal in his opening remarks at a meeting with Southeast Asian leaders and instead spoke only of reviewing the existing trade agreement between ASEAN and India – suggesting that no deal would be inked this round as New Delhi had not prepared from the beginning to commit anything.

Even if the negotiations are concluded, the signing of the RCEP agreement cannot happen until 2020 after each country finishes its required legal process. That means the signing of RCEP, if it is ever going to happen, will be in Vietnam, which will take over the ASEAN chair. At the end of the day, India isn’t desperate for the deal. 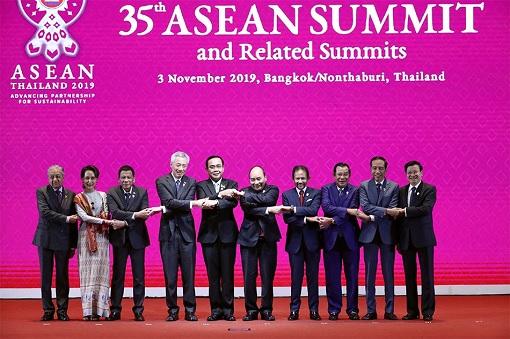 China’s trade surplus with India had gone down from US$59.3 billion to US$57.4 billion in 2018. Still, it was a huge deficit with India. In fact, New Delhi has registered a trade deficit with as many as 11 of the RCEP member nations in 2018-19, with China topping the list, of course. Those nations include Indonesia, Malaysia, Thailand, Japan, South Korea, Australia and New Zealand.

Hence, it’s not hard to see why India can play hard to get and isn’t rushing to sign the deal. Until India’s concerns and interests in trade in goods, services, and investments are being fully accommodated, Prime Minister Modi is not expected to commit anything. He also knew that the RCEP members do not want a China-dominated economic partnership.

Unlike former U.S. President Obama, who attended every ASEAN Summit from 2011 to 2016, except the 2013 edition when the U.S. government was shut down due to political gridlock, President Trump didn’t care and sent a lower level delegation to the summit this year – National Security Adviser, Robert O’Brien as special envoy together with Commerce Secretary, Wilbur Ross. 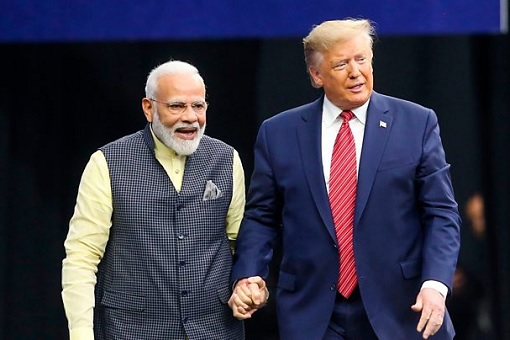 Clearly the U.S. wasn’t interested in the RCEP. It was bad enough that ASEAN couldn’t keep the U.S. engaged as a means to counter China’s increasing strategic assertions in the region, including its unilateral claim of almost all the South China Sea. It’s worse now that India has shown a similar lack of interest in the free trade deal.

For now, Indian Prime Minister Narendra Modi is happy to call for more collaboration with ASEAN in areas “of mutual interest” such as agriculture, science, information and communications technology, and engineering. Besides, the previously signed India-ASEAN FTA (free trade agreement), isn’t working as the domestic manufacturing and agricultural sectors have been a big loser.

More importantly, the opposition Congress Party is organising protests in all districts in India against not only RCEP, but also on concerns about economic slowdown and unemployment. Taking advantage of the situation, the Communist Party of India said it was wrong for Modi to join the RCEP as it will harm the manufacturing and agriculture sectors, and widen the account deficit. 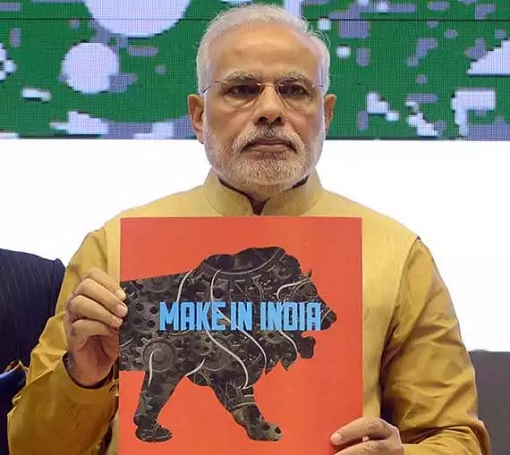