KUALA LUMPUR – It has become routine to hear about fugitive businessman Low Taek Jho’s daily during the ongoing 1Malaysia Development Bhd (1MDB) trial, but more names were dragged through the mud today as the case unfolded.

Lawyer Tan Sri Muhammad Shafee Abdullah literally rolled up his sleeves and had a key prosecution witness who used to be the chief executive officer (CEO) of 1MDB transfixed with what he had to say.

One of the leading banking groups in the country, AmBank, he said had conspired with the Penang-born businessman who is now on the run. Shafee said Low had walked away with hundreds of millions of ringgit through a deal with the bank and companies linked to him.

“He swiped all that money right under the noses of Ambank with just a flip of the coin.

“He did it all without the knowledge of the Terengganu Investment Authority (TIA) and right under the noses of TIA,” he said.

Shafee, when cross-examining Datuk Shahrol Azral Ibrahim Halmi, showed the latter some documents involving Low’s company and Ambank where a secondary agreement was signed before the primary one was inked. 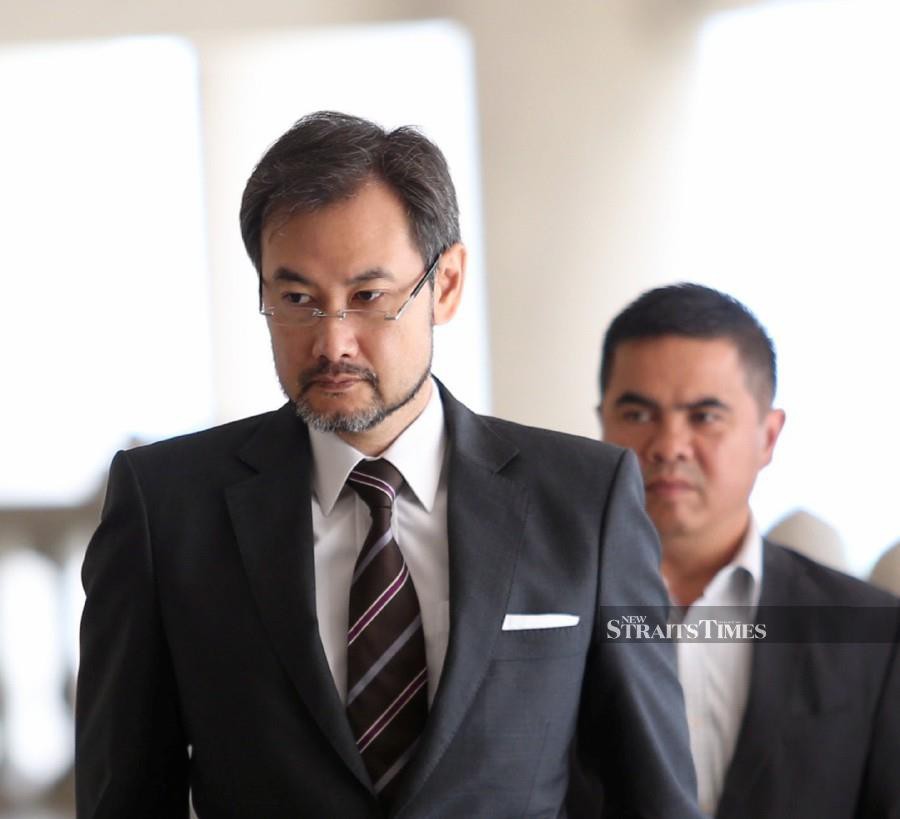 Datuk Shahrol Azral Ibrahim Halmi says he only became aware of Aktis Capital Singapore Pte Ltd when he was questioned by the police as part of the 1MDB investigation. -NSTP/Zunnur Al Shafiq.

The veteran counsel then asked Shahrol if he knew about companies like Aktis Capital Singapore Pte Ltd and Country Group, which were all linked to Low.

However, Shahrol said he only became aware of Aktis Capital when he was questioned by the police as part of the 1MDB investigation.

Shafee said he would be questioning Shahrol more on the matter when the trial continues tomorrow.

Shahrol is the ninth witness to testify in the trial involving former prime minister Datuk Seri Najib Razak, who is accused of misappropriating RM2.28 billion of 1MDB funds.