Now, if Mahathir’s theory that Malaya was colonised because the Malays were divided is correct, what happened in Hong Kong? China was not divided into three kingdoms. There was only one very powerful Chinese kingdom. So how were the British able to grab Hong Kong and colonise it?

For 50 years since 1969 we have been hearing the same old recycled speech from Prime Minister Tun Dr Mahathir Mohamad about how Malaya was colonised because the Malays were not united and were split and quarrelling amongst themselves. (Incidentally, that is the same lecture an Ustaz from JAKIM gave us in September 2008 when I was detained under ISA in Kamunting).

Mahathir’s message (and also the message of that Ustaz) is that Malays must unite to be able to defend the country from being colonised. And the proof is that, says Mahathir, in 1511 the country was colonised because the Malays were not united and that it can happen again if the Malays remain divided.

I think it is time that Mahathir discards that outdated 50-year-old speech and come out with a new one more compatible to these modern times. More importantly, what Mahathir is saying is factually and historically wrong. It is clear Mahathir was never a student of history like some of us are…ahem, ahem… 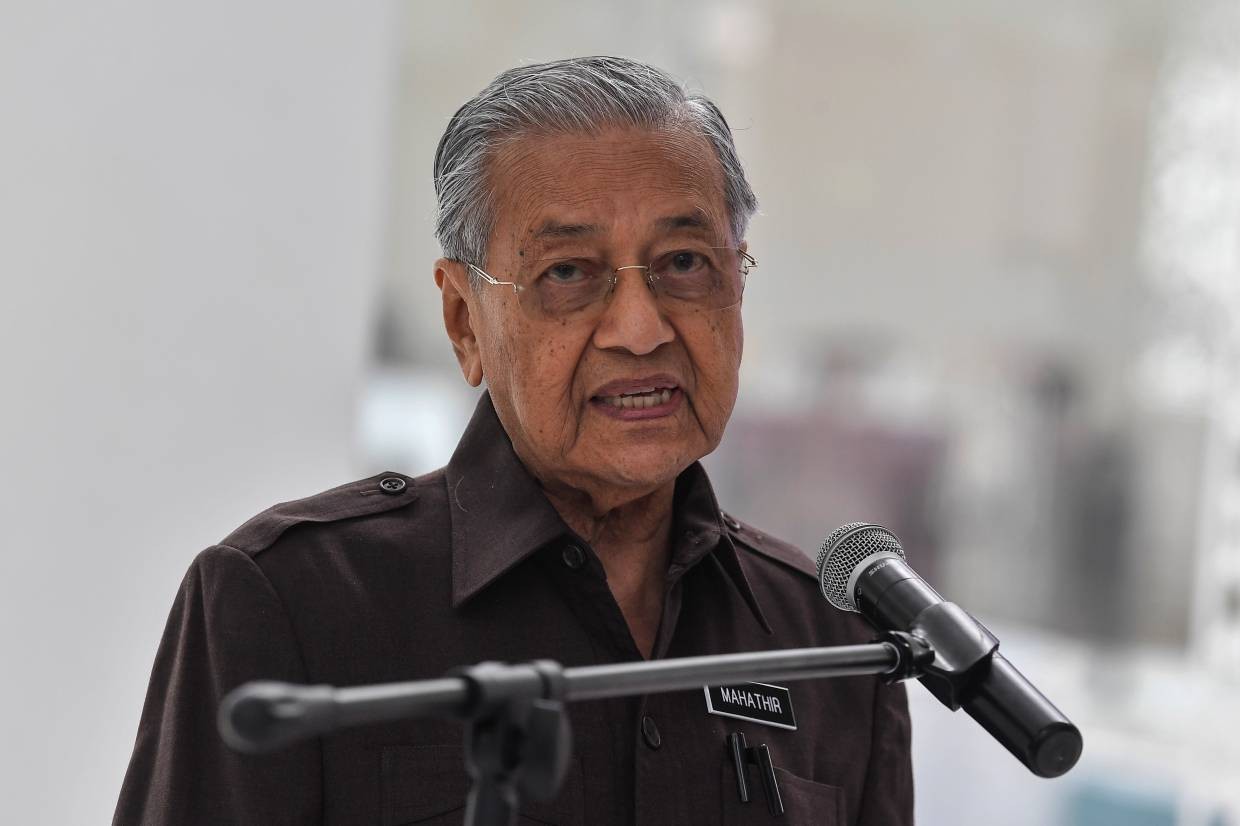 Mahathir should stop lecturing his perverted version of history

First of all, colonisation today compared to colonisation hundreds of years ago has changed. Great powers (whether European or Asian) no longer send their ships with huge cannons to occupy other countries. They colonise other countries economically and ideologically (teaching us democracy, human rights, civil liberties, freedom of choice, LGBT rights, “western values”, etc.).

For example, Mahathir is actually a tool of the colonialists that he so despises. Japan is an expansionist nation. In 1941, Japan conquered Malaya and tried to merge Malaya, Borneo and Indonesia to create a new Malay nation just before the atom bombs hit Hiroshima and Nagasaki (hence torpedoing that plan two weeks before it could happen).

Today, Mahathir is asking Malaysians to “Look East” and adopt Japanese “values”, like he did back in the 1980s when he was PM4. In the 1980s, Mahathir gave large contracts and projects to Japan. He used Japanese technology to build the so-called Malaysian car. He borrowed money from Japan (and is still doing that as PM7). In essence, Mahathir is allowing Japan to re-colonise Malaysia (like they did in 1941) economically and ideologically — without sending their army to conquer the country (like they did in 1941).

America is an expansionist nation as well. America started as a mere British settlement 232 years ago and grew to what it is today by grabbing other-peoples’ land. It then exported its doctrine, ideas, technology, movies, music, etc., to colonise most of the world. It also topples leaders and governments in other countries and plants its puppets and proxies on the throne. 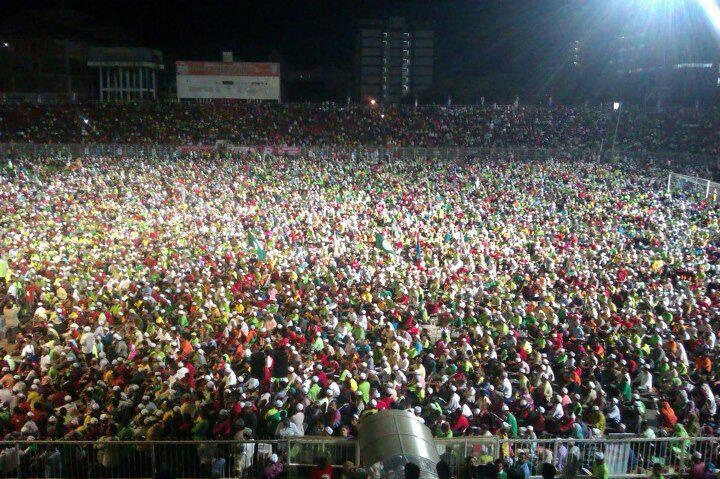 The Malays are actually already united, but under Umno and PAS, not under Pakatan Harapan

America exports weapons and does deals with drug lords and criminals to make sure the “right” people come to power. And when they cannot do that, they send their army to invade “hostile” countries. And Malaysia supports America in this effort. Malaysia is actually America’s running dog — just like Israel, Saudi Arabia and all the others.

So, Mahathir is aiding and abetting precisely what he condemns, which is colonisation. The only thing is, Mahathir does not even realise this. At least countries like Israel and Saudi realise it and have become America’s running dogs with their eyes wide open. Mahathir is doing it without even knowing he is doing it. And that is what makes Mahathir look so stupid. Mahathir needs to read up on “The New Colonisation”.

The next point is about Mahathir always saying that Malaya was colonised in 1511 because the Malays were divided. 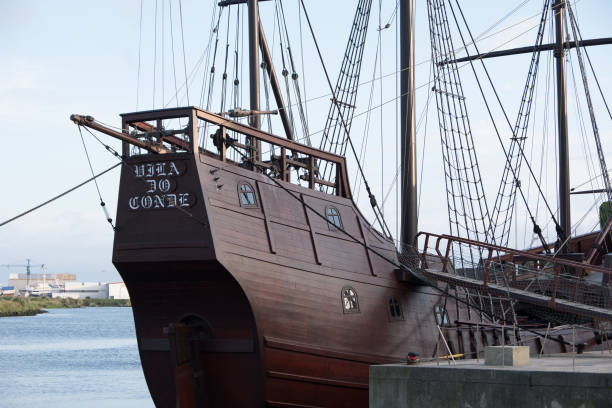 The Dutch were now in Melaka and Indonesia, as were the English. Later, the Dutch and English made a deal. The English would hand all their territories in Indonesia to the Dutch in exchange for Melaka. So now the English became the new colonial masters of Melaka while the Dutch owned Indonesia.

Hence Malaysia and Indonesia were broken up into two separate nations whereas before that they were one (which means the Malays did not migrate to Malaysia but Malaya was part of Indonesia).

The English then made a deal with the Sultans of Kedah and Johor to lease Penang and Singapore islands, mainly fishing villages and pirate settlements at that time. The British did not “conquer Penang and Singapore because the Malays were divided.” The same with Sabah and Sarawak. They were just business deals between the rulers and the British.

Now, before calling the Sultans traitors for selling out to the British (like what Mahathir is so fond of doing), take note that until today Malaysia still invites foreigners to invest in the country. What the Sultans did back then was merely to invite foreign investments. Would Penang, Singapore, Sabah and Sarawak be so rich today if the Sultans had not allowed the British to invest in and develop those places? 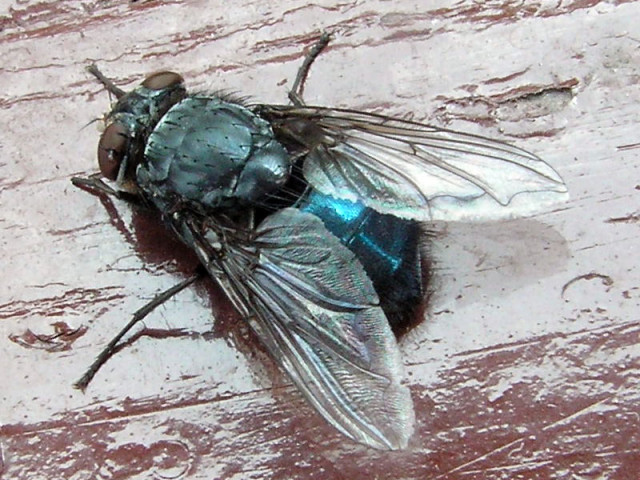 Now, if Mahathir’s theory that Malaya was colonised because the Malays were divided is correct, what happened in Hong Kong? China was not divided into three kingdoms. There was only one very powerful Chinese kingdom. So how were the British able to grab Hong Kong and colonise it?

Simple, the British had more and bigger ships and cannons. Hence they whacked the Chinese good and proper and got Hong Kong as the peace settlement. The British call that “gunboat diplomacy” or “you show me yours and I will show you mine”. The Americans do that same thing today. Either you take American money or you receive American bullets instead. The Mafia Godfather calls this “making you an offer you cannot resist.”

The late Tan Sri Prof Dr Khoo Kay Kim said Malaya was actually not really colonised by the British (say like in America, Australia, New Zealand, etc.). Hence Merdeka Day of 31st August is as meaningful as celebrating the birthday of Jesus on 25th December (because Jesus was not born on 25th December).

What happened was this. The British held the first elections in 1955 and the Alliance Party (Umno, MCA and MIC) won all but one of the seats (the one seat fell to PAS). So, in 1957, the British allowed the party that won the 1955 elections to take over the running the country as an independent nation state. That is all. Malaya was never a real colony of Britain (though they called it British Malaya) and the states practiced Islamic Shariah laws, Malay traditions and customs, and used Jawi and Bahasa Melayu. Even the British communicated with the Sultans in Jawi and Bahasa Melayu.

Mahathir really needs to attend history lectures so that he does not keep making silly and historically incorrect statements about the history of Malaya.