HONG KONG – It was probably a route Hong Kong superstar Aaron Kwok has taken many times.

However, on Sunday (Sept 8) evening, he found himself trapped in a traffic jam in the Causeway Bay shopping district as tens of thousands marched to the United States consulate to call for help to bring democracy to Hong Kong.

The demonstration on Sunday was supposed to have ended at 4.30pm, but some of the demonstrators remained on the roads, blocking the traffic.

Passers-by who recognised Kwok in the jam at Causeway Bay were so excited that they took photos with him.

When asked by the media where he was going, Kwok rolled down his car window and said with a smile that he was “going to buy diapers”.

Asked further about his views on the protests and whether he was worried that his Lamborghini would be damaged, he replied sheepishly,”I am buying diapers for my daughter.”

The 53-year-old did not speak any further and drove off with an embarrassed expression. 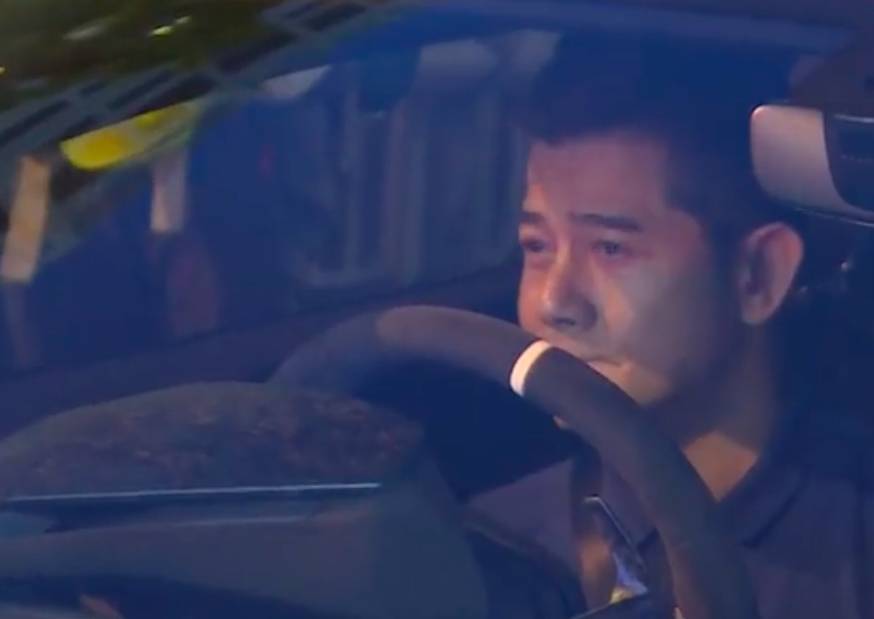 As a series of protests sparked by a controversial extradition Bill show little sign of ending, celebrities in Hong Kong have spoken up both for and against those protesting the legislation, which was formally withdrawn last week.

Veteran actor Tony Leung Ka Fai and singer Kenny Chung have voiced support for the Hong Kong police, while veteran actress Deanie Ip and Cantopop singer Denise Ho are among those who have stood up for the protesters.

Kwok, who won praise for buying the diapers himself, has two daughters – Chantelle, two, and Charlotte, who is about five months old.

The singer-actor, who is married to model Moka Fang, will appear in two movies, Theory Of Ambitions and I’m Living It, scheduled to be released later this year.