Donald Trump and First Lady Melania Trump were formally invited to Denmark by Queen Margrethe II in July and both had accepted the invitation. According to the White House, the U.S. president had been expected to participate in a series of bilateral meetings and meet with business leaders in the 2-day state visit to Copenhagen next month.

With less than 2 weeks to go, the U.S. president suddenly dropped a bombshell – he’s no longer interested and called off the September 2-3 state visit. It was a total chaos in Denmark as preparations for the visit had been “well underway” despite the rush to organize the presidential visit due to short notice. Danish Prime Minister Mette Frederiksen was surprised.

While Danish lawmakers were flabbergasted at the abrupt cancellation, the Royal House was both insulted and surprised with the postponement. “This has never happened before,” – said Danish Royal House Director of Communications Lene Balleby. The White House has confirmed that the trip to Denmark has been scrapped. So what exactly happened? 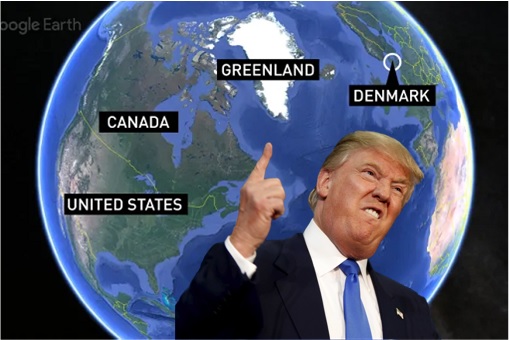 Apparently Trump suggested last week that the U.S. was interested in buying Greenland, an autonomous Danish territory. While the U.S. president was dead serious about purchasing the largest island in the world (after Australia), Danish PM Mette Frederiksen described the suggestion as “absurd”. Even former premier Lars Lokke Rasmussen said it must be an “April Fool” joke.

But the U.S. president was offended that his proposal was rejected with a laugh. He tweeted – “Denmark is a very special country with incredible people, but based on Prime Minister Mette Frederiksen’s comments, that she would have no interest in discussing the purchase of Greenland, I will be postponing our meeting scheduled in two weeks for another time.”

Kristian Thulesen Dahl, the leader of the populist Danish People’s Party, wrote in a tweet – “What is this man thinking of though? And with grounds that are worthy of an April Fools’ joke.” Pernille Skipper, a spokeswoman for the leftist Red-Green Alliance, said – “Trump lives on another planet. Self-sufficient and disrespectful.” 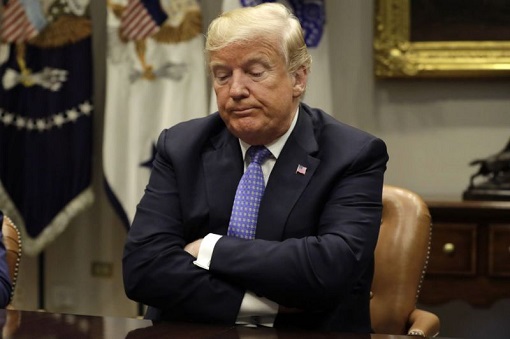 Denmark’s former business minister, Rasmus Jarlov, wrote in his tweet – “For no reason Trump assumes that (an autonomous) part of our country is for sale. Then insultingly cancels visit that everybody was preparing for. Please show more respect.” Similarly, former foreign minister Kristian Jensen said – “Everyone should know Greenland is not for sale.”

Well, clearly Trump didn’t get the memo that Greenland was “not for sale”. And the only reason he agreed to visit Denmark was for the deal to grab the world’s largest island, which has considerable mineral wealth. But there’re other reasons why the U.S. wanted to purchase the island despite 80% of it is covered by an ice cap, which is feared to be melting due to global warming.

Located between the North Atlantic and Arctic oceans and has a population of about 50,000 people, Trump has earlier told reporters that owning Greenland “would be nice” for the United States strategically. In fact, he has on multiple occasions brought up buying Greenland from the Danish government and the White House counsel’s office has looked into the possibility. 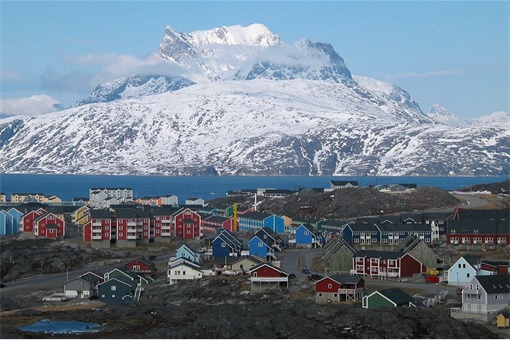 But Trump isn’t the only U.S. president who had expressed interest to purchase the autonomous Danish territory. As early as 1867, President Andrew Johnsonfirst mooted the idea of buying over Greenland after a report by the U.S. State Department suggested that island’s strategic location, along with its abundance of resources, made it an ideal acquisition.

The most serious offer was made in 1946 when President Harry Truman offered Denmark US$100 million for the territory. He had even toyed with the idea of swapping land in Alaska for strategic parts of Greenland. Perhaps Trump was anxious when China takes a big interest in the area too, which was granted self-governing power by the Danish government since 2009.

Interestingly, the United States maintains a military base at Thule, in the far north of Greenland. But it didn’t stop China from flexing its muscle there, which is 10 times bigger than the United Kingdom. The Chinese wanted to build its own Arctic base in Greenland, hence threatening the strategic advantage currently enjoyed by the U.S. 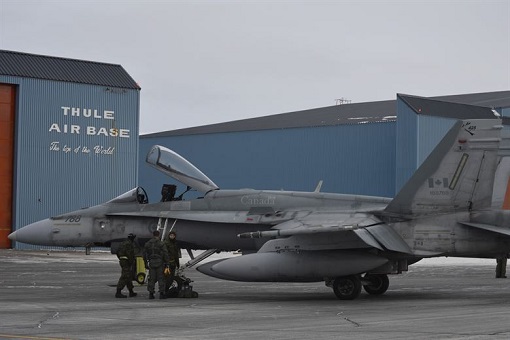 A base within the Arctic Circle is a strategic proposition because it is an ideal location to track intercontinental missiles and satellites. The US$100 million offer by President Harry Truman to buy Greenland would be worth about US$1.3 billion today. Even if Trump could double it, China would gladly splash 10 times more if Denmark really wants to sell the underdeveloped real estate.

Of course, gold, copper, diamonds, olivine, marble, rubies and oil could all be buried beneath the ice sheets in Greenland. But more importantly, the island also has some of the largest deposits of rare-earth metals, including praseodymium, dysprosium, neodymium and terbium – as well as uranium. Rare earth is a critical component to make weapons.

As the world’s biggest producer, about 90% of rare earth elements of the global supply, the U.S. depended on China for about four of every five tons of rare-earths imports between 2014 and 2017. And thanks to Trump’s trade war with China, which is getting worse, Beijing could create havoc in Washington if it decides to ban export of rare earth to America. 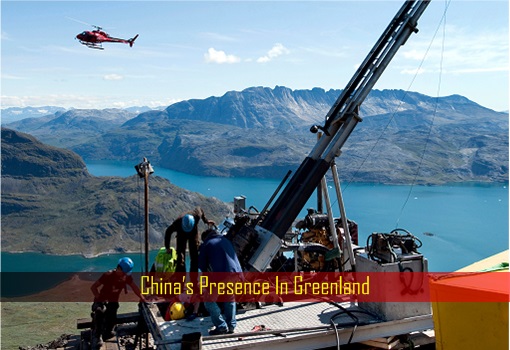 Through an Australian company named Greenland Minerals, of which Shenghe Resources Holdings it the largest shareholder with a 11% stake, China has already acquired its stake in Greenland. Greenland Minerals has established a large resource at Kvanefjeld, enough to sustain an initial mine life of 37 years. Last year, China tried to build new airports in Greenland, but withdrew them in June this year.

Still, the last thing Trump should do was to throw a tantrum like a small little kid was didn’t get his candy. So who can blame the Danish lawmaker for slamming the U.S. president’s behaviour as juvenile, undiplomatic and insulting? Mr. Trump further strained ties on Wednesday, calling the Danish prime minister’s rejection of the idea “nasty.” 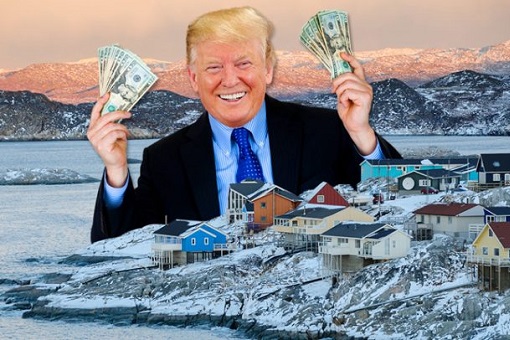 There’s another reason why Trump was furious he could not buy Greenland. Former President Andrew Johnson secured Alaska from Russia in 1876 while Thomas Jefferson bought Louisiana from France in 1803. It will certainly put the Donald Trump’s name in the history books if he could buy Greenland, a quarter size of the United States.