JOHOR BAHRU – A woman was almost raped by a man who impersonated a Grab driver in a bush at Jalan Susur 2, Jalan Tun Abdul Razak here on Monday.

Prior to the incident which took place at 11pm, the 23-year-old woman had booked a Grab car.

After receiving a notification on her mobile phone that her Grab driver had arrived, the woman entered a vehicle without checking its registration number, thinking it was the Grab service she had booked.

Johor Bahru south police chief Assistant Commissioner Shahurinain Jais said the victim was supposed to have gotten into a Perodua Bezza car, but instead, she entered a Proton Gen2 driven by the suspect.

“The victim booked a ride from Jalan Yahya Awal to go to Larkin. After receiving a notification from the Grab driver, she straight away got into the car at the pick-up location without checking the registration number and make.

“The suspect then pretended to be a Grab driver and drove off, before the victim realised he wasn’t using the right route to Larkin.

“The suspect was circling in the same area so the victim told him off before the suspect stopped his car at the crime scene,” he said, adding that the driver then moved to the backseat and slapped the victim for trying to escape.

“The victim managed to escape but fell on the road. The suspect then pulled down the victim’s pants and released semen, but the victim believed there was no penetration as she did not feel any pain,” he said.

Shahurinain said about four minutes later, the suspect left the victim at the scene.

“The victim hailed another car and lodged a report at the Larkin Police Station,” he said.

Checks on the victim’s body found no injuries and she has been taken to the Sultanah Aminah Hospital for further treatment and to swab for any DNA that could lead to the identity of the suspect. 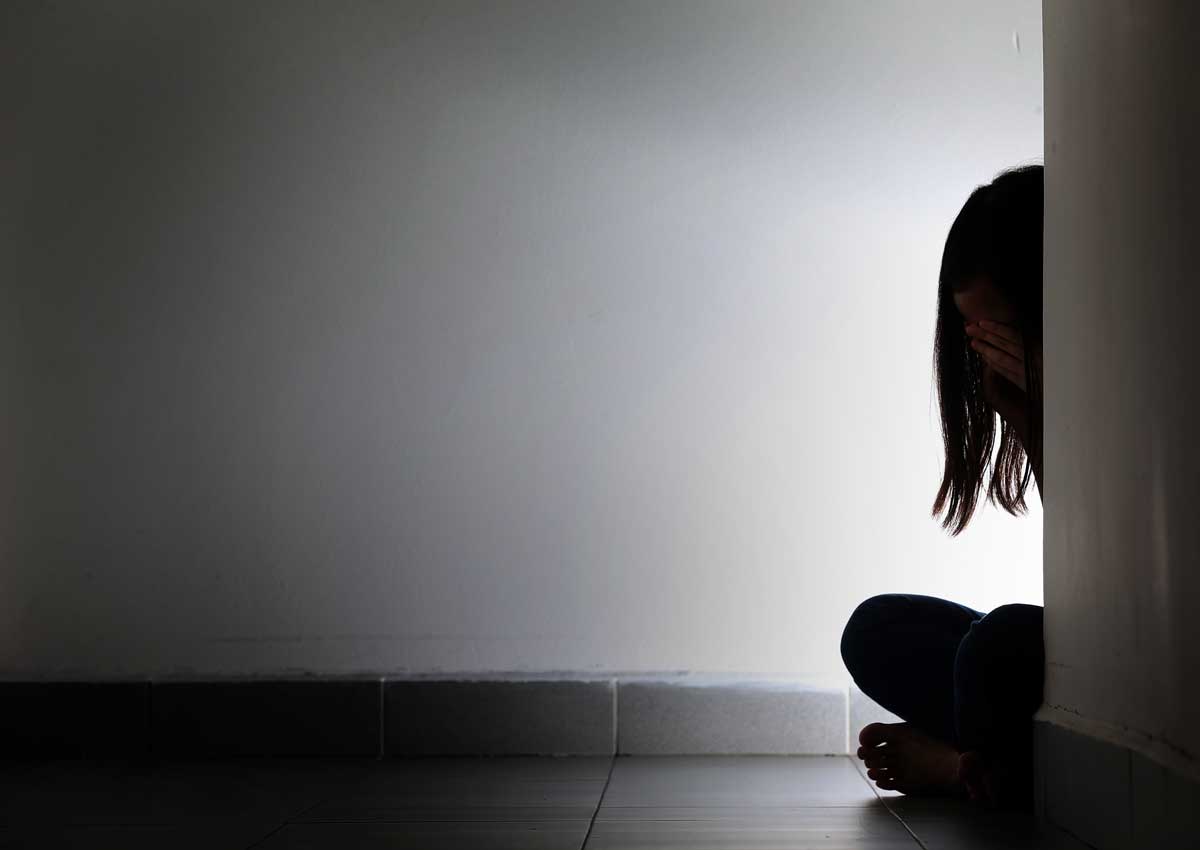 Less than 24 hours after the incident, police arrested a Pakistani man believed to have been the suspect in the rape attempt.

“We also seized a Proton Gen2, a mobile phone, a black T-shirt, a pair of blue jeans and a bunch of keys.

“The seized items and the suspect were brought to the Johor Bahru South police headquarters for further investigation under Section 376/511 of the Penal Code,” he said.

The suspect admitted to have been involved in the case and he has been remanded for six days until next Monday.