Hong Kong actress, Yammie Lam (藍潔瑛), was found dead at her home on November 3 in the early a.m. hours. She was 55 years old. As she was one of the most prominent beauties to grace TVB dramas in the 1980s, Yammie’s star once shone very brightly. A series of tragedies, including two alleged rapes, made Yammie mentally unstable over the last two decades. Her health was steadily in decline leading up to her death.

Cause of Death is Not Clear

A friend, Ms. Lui, was visiting Yammie’s home in Ma Hang Village, in the Stanley district today. She became alarmed when no one came to the door after repeatedly ringing the bell, yet the television set was on. As there was a putrid smell in the air, Ms. Lui immediately called the police. When the police broke into the apartment, Yammie was found dead laying on the floor. It was apparent that she has been dead for some time and could not be resuscitated. Police said there was no suspected foul play, although the cause of the death was not yet known.

Due to her battle with mental illness for nearly 20 years, Yammie has been taking prescription drugs which may have had side effects of damaging her nervous and cardiovascular systems. 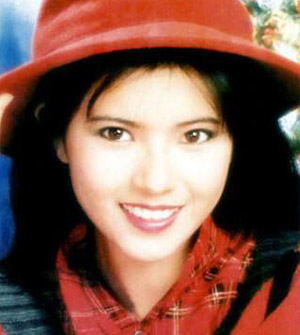 Joining TVB in 1983, Yammie was quickly promoted at the station due to her striking beauty. Her most notable works include: TVB dramas Looking Back in Anger <義不容情> and Greed of Man <大時代>, as well as Stephen Chow‘s (周星馳) A Chinese Odyssey <西遊記> film series.

Although once a prolific actress, her work halted after 2000 when Yammie’s mental instability grew more distressing. That year, Yammie had a mental breakdown at the Vancouver airport, where security were called in to suppress her. Yammie eventually checked into a mental institution for ten days.

Multiple tragedies were speculated to have contributed to her tragic breakdown. In 1986, her boyfriend had committed suicide. Yammie subsequently got involved with the wrong men and was let down by the failed relationships. In the 1990s, both of Yammie’s parents passed away.However, Yammie kept the most devastating secret inside her for years. In an interview in 2013, Yammie publicly revealed for the first time that she was raped by two men in the Hong Kong film industry nearly 30 years ago. Although the men’s names were removed from the clip, one of them was already dead, while the other man had allegedly violated her in Singapore. Scared to call the police since both men were power players, Yammie fell into deep depression and attempted suicide multiple times by cutting her wrists. 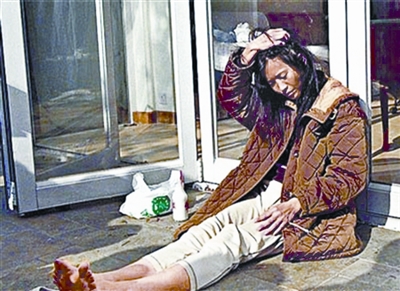 As she was unable to work due to mental illness, Yammie ran into financial troubles. Although friends initially tried to lend her money, those resources were not sustainable. In 2005, Yammie filed for bankruptcy and relied on government welfare checks of $3,700 HKD each month.

When she was spotted publicly in recent years, Yammie often appeared disheveled and in a daze. Her hair had turned white and she had aged significantly, due to all the suffering she has gone through.

Friends tried to help Yammie by bringing her to church and instilling faith in her life, and even introduced her to possible suitors. But it was too late, as Yammie’s trust in people had disappeared a long time ago.

In the beginning of 2018, Yammie’s condition worsened. She became increasingly withdrawn and didn’t want to leave her home. She stopping reading newspapers and going on the Internet. A friend commented, “I could tell that her situation wasn’t good.” 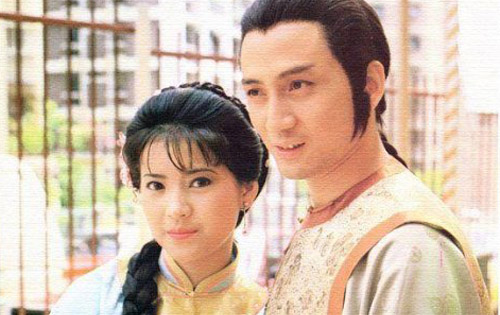 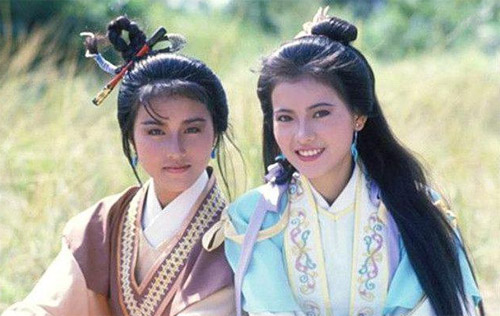 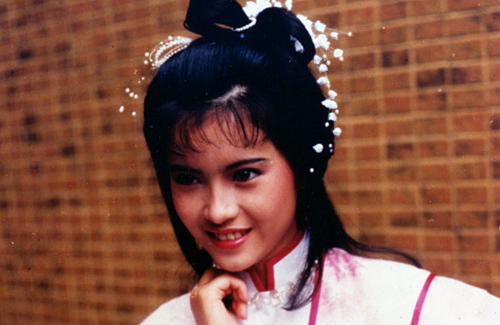 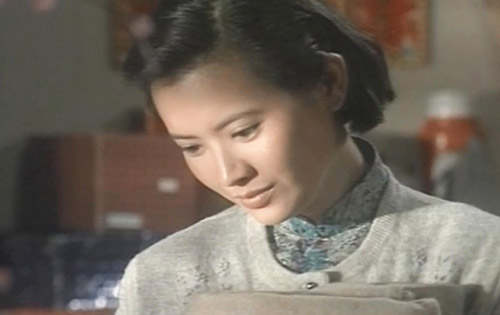 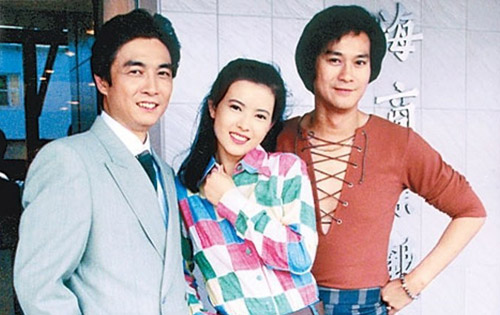 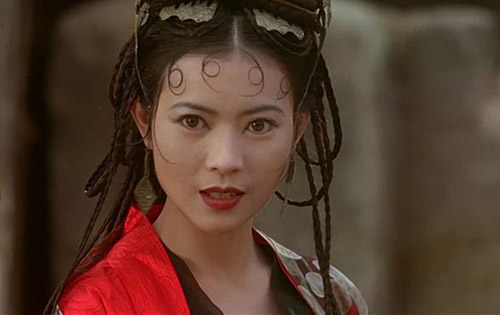 Apple Daily News reported that the police found no evidence of foul play in their initial investigation.

Lam, 55, was discovered after a friend of hers called the police as the actress was not answering her door.

Lam was best known for her role as the Spider Woman in the 1995 two-part fantasy movie A Chinese Odyssey, which starred Stephen Chow as its lead character.

The actress, known as a great beauty in her heyday, began her career in Hong Kong television as a TVB talent.

According to Apple Daily News, Lam joined the TVB actor training programme in 1983. In the same batch were actresses Carina Lau and Sandra Ng.

With her performances in television serials like Looking Back In Anger (1989), which chalked up some of the highest views of any TVB series then, she rose to fame.

But after A Chinese Odyssey, she began retreating from showbiz.

Her parents reportedly died in quick succession in 1995 and 1996, around the time the films were released.

In 1998, Lam was involved in a car accident while driving in Hong Kong and hurt her hands and neck. Her health began to falter and she was reportedly also suffering from mental health issues and was seeking treatment.

She was declared bankrupt in 2006 and began living on financial aid.

Lam came back into the spotlight in 2013, when she revealed in an interview that she was raped by two top players of the entertainment industry decades ago.

She said one of the men raped her in Singapore, after he invited her to visit him and other friends. She said the man had a key to a rented house she was staying in and broke in.

She said she never went to the police as she wanted to “avoid trouble”.

Although the names were censored out of the interview, the story resurfaced in China earlier this year, with a video that purported to show Lam naming the late actor-director Alan Tang and veteran funnyman Eric Tsang as her attackers.

Following that, former Asia-Pacific president of Ford Models Grace Han, also known as the Chinese godmother of modelling, accused Tsang of being a known sexual predator in the industry.

Tsang vigorously denied the claims, saying that the video of Lam naming him was falsely edited. Tang died in 2011.

In the same interview Lam admitted that once, due to trouble in her romantic relationship, she had slashed her wrists in an attempt to kill herself.

But Lam was also known for her erratic behaviour, which some speculate was due to her mental health issues.

She was once assaulted by Taiwanese actress Di Ying. Lam was reportedly often late for shoots and schedules, causing much frustration to the cast and crew of a 1992 Taiwanese drama the two had starred in together.

Di, who is even today known for her fiery temper, was upset with Lam after she was late for a schedule again. She waited for Lam in a hotel lobby. When Lam appeared, Di went up to her and kicked her hard in the stomach, causing her to stumble backwards across the lobby floor. Di recounted this story and named Lam as her victim in a Taiwanese variety show. – The Straits Times/ANN